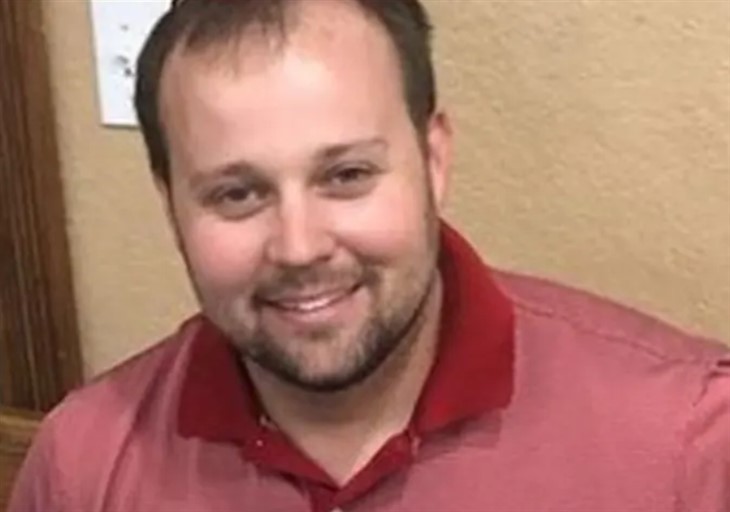 Counting On fans fear that Josh Duggar might actually get a retrial or even an acquittal for his conviction of child abuse content on his computer. However, his team has every right to file appeals. Already, the prosecution and the defense teams put forward their arguments about it. Well, now the defense team filed for more time to deal with their appeal.

Fans who watched the trial play out know that the presence of another person seemed to be at the bottom of the defense team’s arguments for Josh to go free. They seemed to take the line that certain aspects of the trial were not actually clarified. In other words, while a lot of evidence was presented, they found an avenue to pursue. That involves the fact that they believe the prosecution couldn’t prove someone else did not do the crime. Beyond all reasonable doubt, as far as they are concerned, was never proven.

Counting On alum Anna Duggar also strongly believes that her husband is innocent. However, the prosecution reacted with a damning statement to the appeal. While Josh’s team tried to blame Caleb Williams, the state claimed that he wasn’t even in the area when the crimes happened. Well, he seemed like the ideal person to blame as he previously racked up some charges for intimacy with an under-aged girl. Now, the defense team requested more time to look into their case. The latest appeal was filed completely unopposed.

Counting On News – Family Member Gets An Extension

KNWA Fox 24 reported that the defense team for Josh Duggar filed an appeal so they can have more time to fight the prosecution claims. Interestingly, it was filed and nobody objected to it. That included the probation officer who felt good with it as long as the court approved it. Apparently, they want more time to look into the statement that the prosecution team made in reply to the appeal for a retrial. 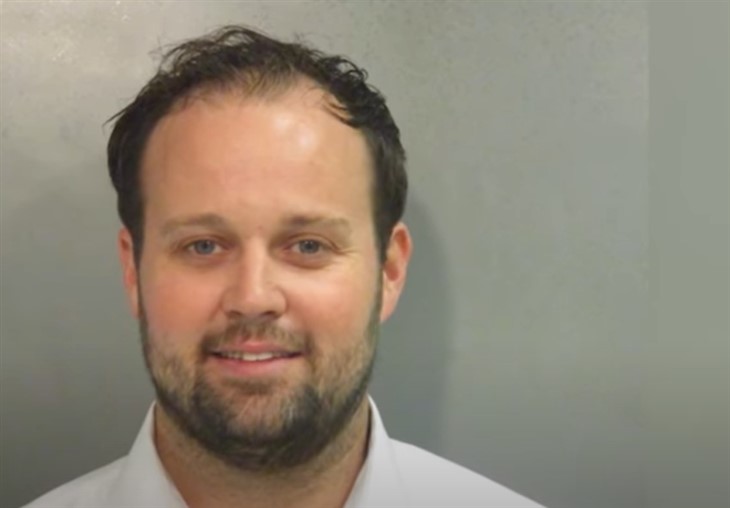 At the time, Counting On fans who followed the news after the trial, heard that the prosecution felt they proved Josh’s guilt beyond any question. The state maintained that as far as suggesting that he didn’t commit the crimes, even if he never personally downloaded the material, if he was aware of it, then he committed the crime anyway. While the lengthy appeals and reactions seem very technical and long, basically, the state believes Josh did it and has no leg to stand on by blaming someone else.

Counting On fans look forward to the sentencing of Josh on April 5. However, the new appeal might not delay that date. Perhaps that is why nobody opposed the motion. However, these things tend to be a bit fluid, especially when accused people face long sentences. While TLC fans might hate on Josh, the court needs to know that they made the right decision when they found him guilty as charged.

Be sure to catch up on everything happening with the Counting On family right now. Come back here often for more news and updates about Josh Duggar.

Days Of Our Lives Spoilers – Sarah Finds A Friend In Gwen!