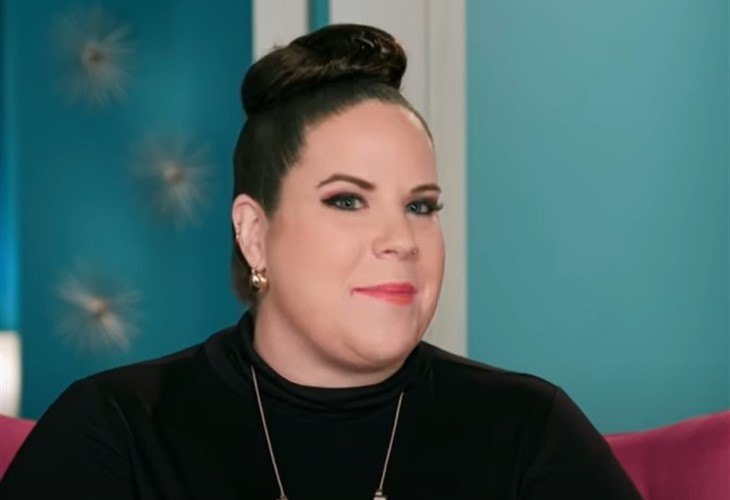 My Big Fat Fabulous Life spoilers for season 10 tease that Whitney Way Thore may get involved with a special man. As a result, fans have focused on following her social media to find out whether this romance will prove lasting. But Whitney just surprised everyone with her claims about marriage.

“No shade to thin women,” wrote Whitney. “But here on the island, I’m up to 12 marriage proposals and counting!” However, although the My Big Fat Fabulous Life star denied dissing thin women, her social media followers disagreed. What does being thin have to do with it?

And the Reddit My Big Fat Fabulous Life community united behind challenging Thore’s comment. For instance, one critic wrote, “Gosh, for someone who claims to be body positive, she sure talks about appearance being linked to self worth A LOT. This take is bs.” Others agreed. And some pointed out that if Whitney wrote, “No shade to obese women but I’ve had 12 marriage proposals,” she would have gotten blasted.

However, some who viewed Whitney on My Big Fat Fabulous Life during the past seasons bluntly challenged her boasts. “The fact that she BRAGS about something that every one of us would roll our eyes about and shoo the guys away is hysterical. Sure, Jan,” wrote one skeptic.

But some fans responded in a positive way to Thore’s new Instagram post. For example, one follower gushed, “You look so beautiful.” And another chimed in, “Was just going to say the same :)).” While some admired Whitney’s hair, complexion, and even her braces, though, several analyzed that divisive comment. And she even lost at least one viewer of My Big Fat Fabulous Life with that comment.

“If you have to throw shade at other people to compliment yourself that’s not cool,” wrote Whitney’s upset follower. “I always liked you. But that’s just not necessary.” And others agreed. For example, one pointed out, “I think just mentioning it may be a lil shade girl 😂.”

Tell us what you think. How do you feel about Whitney Way Thore insisting that she doesn’t want to throw shade but her stay on the island resulted in 12 marriage proposals? And do you want My Big Fat Fabulous Life to show Whitney actually getting all those marriage proposals next season? After you share your views, check back on our site for more reality TV news!