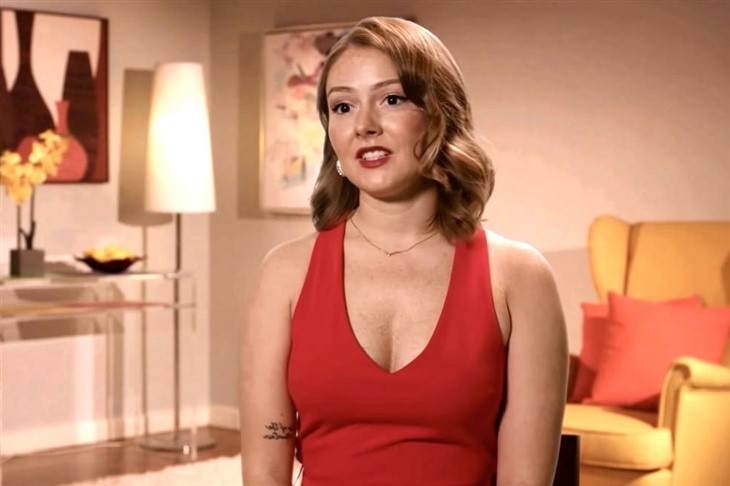 90 Day Fiancé spoilers, news, and updates tease that Kara stated how she almost called it quits with her boyfriend, Guillermo.

Kara stepped foot on the TLC show when she met her boyfriend, Guillermo, in the Dominican Republic.

Guillermo was working as a waiter in a restaurant and happened to serve tequila shots to Kara and her friends, and the latter revealed that she was immediately attracted to the Venezuela resident. The two started dating and got into a serious relationship, which led Guillermo to fly to Virginia to live with Kara.

In the recent episode of “90 Day Fiancé,” one of Kara’s friends asked them about their biggest fight so far as a couple. Guillermo responded about the time when his girlfriend threw his clothes out in the window when they were still in the Dominican Republic. Kara then explained the matter, saying: “There’s a Canadian girl before me.”

She shared about the sweet line, which Guillermo used to her involving a picture of a moon, and said, “I wish you could be here to watch this moon with me.” Kara found it romantic, however, when she went through her boyfriend’s phone, she discovered that Guillermo also used the exact line to the Canadian woman. “You know, it just made it feel cheap to me,” Kara said.

As their chat continued, another question from Kara’s friend was raised to the couple regarding the thing that Kara does, which drives Guillermo “insane,” and the Venezuela resident revealed that it would be Kara’s drinking habit. “At some point, she just wants to keep going and never stop,” he said.

“It’s so bad to say that every time you drink, I know almost exactly how it’s going to end – drunk, not remembering the last night,” Guillermo continued. Kara’s friends defended the Virginia resident and told the cameras that she just naturally loves to socialize. Guillermo also stated that he didn’t stop Kara to drink alcoholic beverages, but she must also remember her limitations. He also shared about the times when he wanted to go home but Kara still wanted to stay at the party.

“I hate being the first person to leave a party. When I go out, I’m having such a good time and I love to talk to people when I have fun, but it’s a learning curve,” Kara said.