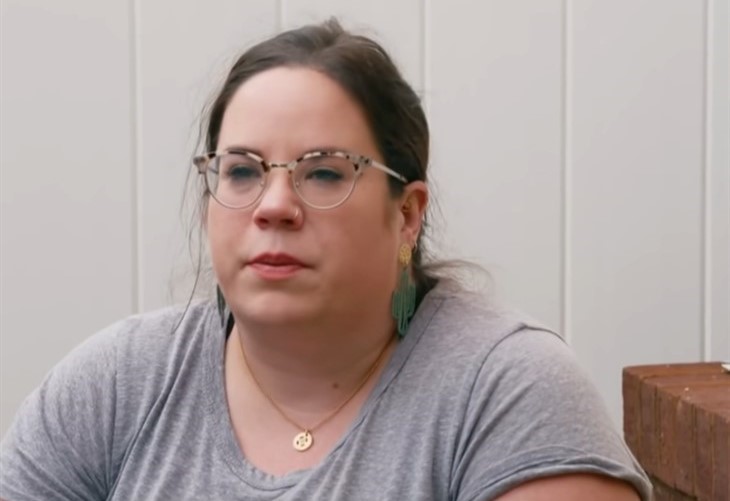 My Big Fat Fabulous Life (MBFFL) fans might think Whitney Way Thore is really bored at the moment. This week, she shared a concern she had regarding her face. However, it raises an interesting question about whether she is different from everyone else. Does she have something wrong, and is it worth obsessing about at her age?

In the past, Whitney has moaned that nobody wants to marry her because of her size. Well, rumors arose that she went off for gastric surgery. Historically, she said that she dated eight people seriously and they all flopped for one reason or another. However, fans suspect it’s got nothing to do with her physical appearance. Actually, some TLC fans think she’s just hard on her friends. New spoilers for the upcoming season suggest that she and Lennie Alehat might be dating again.

MBFFL spoilers for the next season of the show revealed that Whitney’s been hanging out on an exotic island. Meanwhile, other hints suggest that she might run into complications in Paradise. Apparently, someone else also catches her eye. For someone who might think she’s not perfect in her body shape, she certainly seems to attract men, Notably, it seems like her anonymous French Tutor has evaporated.

On June 20, Whitney Way Thore took to her Instagram and shared a photo of her face tilted slightly back. In her caption, she wrote, “POV: you’ve just realized how different your nostrils are.” Well if you look at the picture below, you can see out that one nostril is a bit smaller than the other one. Is that unusual? is she some kind of freak? Did you ever wonder about the sizes of yours?

MBFFL fans reveal that she’s ceratinly not alone. One My Big Fat Fabulous Life follower wrote, “Same with mine and i wish i never noticed lol.” Then another fan penned, “🤣 I was obsessed with my different nostrils in my teens 😂😂 I distinctly remember discovering they were different sizes on my 16th birthday and my friends just laughing at my obsession about it😂😂😂😂.”

My Big Fat Fabulous Life  – What Are Different Sized Nostrils Caused By?

According to Healthline, the MBFFL star is just the same any many people on the planet. If it is really bad and interferes with health, a person might need surgery. In that case, it would be known as “a deviated septum.”

The report on uneven septums explains that “the septum is the cartilage in the nose that separates the nostrils. Typically, it sits at the center and divides the nostrils evenly.” However, it doesn’t always do that if it’s a bit thick, hence different-sized nostrils. In fact, an “uneven septum is very common” and “80 percent of all septums are deviated to some degree.”

Be sure to catch up on everything happening with TLC’s MBFFL right now. Come back here often for My Big Fat Fabulous Life spoilers, news, and updates.