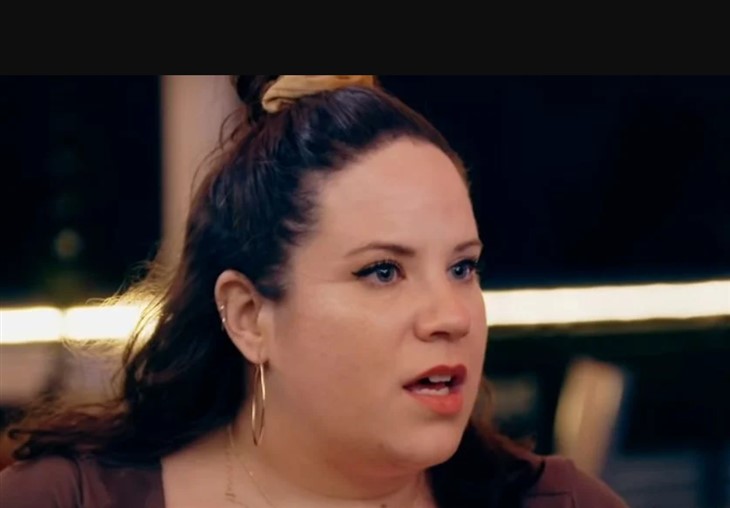 My Big Fat Fabulous Life spoilers reveal that there are some fans of the show who think that Whitney Way Thore is back with her ex-boyfriend, Lennie Alehat. Why do they think that? Have there been hints on social media?

On the last season of the show, we saw Whitney showing off her love of her new French boyfriend. Although, we never saw his face, she continued to push the fact that they were together and he just didn’t want to be on a reality television show. He likes his privacy and even on social media, she blacked out his face. She told her fans that she was madly in love with him, but her fans have some questions about her posts and why Lennie is in many of them once again.

There have been many fans of the show that feel that the French boyfriend is a fabricated storyline. There have been questions about her stories ever since she got engaged to Chase Severino. When they went to Paris, he proposed to her and shortly after, he told her that he had cheated on her and he was about to be a father. This looked like a scene from a movie and many of her followers called her out on it. No matter what, she has told them that her relationship with Chase was not scripted and they were really a couple.

My Big Fat Fabulous Life Spoilers – What About Lennie Alehat?

Lennie has been in a lot of Whitney’s posts on social media and now it looks as if this has made her fans think that she is back with him. One of the posts was of him sleeping on her couch, but she told fans that he was just hanging out and he fell asleep. Another post is with Lennie and her brother and they were all on vacation together. In one picture, Lennie is actually holding her hand.

We are not too sure what is going on with these two, but we think that we will find out in the new season of the show.