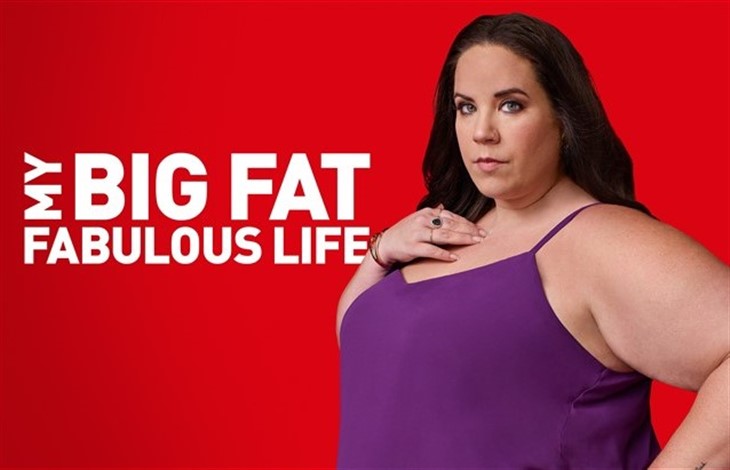 My Big Fat Fabulous Life spoilers and updates tease that TLC renewed the show for another season. It is scheduled to hit the small screen on August 9, 2022.

According to Starcasm, the show’s press release teased some things that fans can expect from the upcoming season. First of all, the Thores will struggle with family problems, especially after Babs suffers a stroke and her recovery remains uncertain. Whitney will have to support her family during this difficult time.

My Big Fat Fabulous – Is Whitney Getting Back With Lennie?

Fans are also wondering if Whitney is looking forward to getting back to Lennie. The latter has returned to her life when Whitney hired her ex-boyfriend to help her out with her online fitness videos. Will she manage to separate her professional and personal life?

Season 10 will also feature other milestone achievements for the Thores, including Buddy’s engagement and Ashley’s pregnancy. Fans will just have to wait and see what happens during her Caribbean vacation if she can find Heather a love match.

Whitney has been very active on social media lately as she continues to post photos of herself during her vacation. The TLC star didn’t disclose her location, which left fans wondering exactly where she was. Recently, Whitney finally revealed her location.

Whitney shared through an Instagram reel that she went to St. Lucia. She promised her fans that they would all see her adventures on the island once season 10 airs this coming August.

One of her followers asked where she stayed in St. Lucia. She answered that she stayed at The Landings. She enjoyed swimming, boating, jet skiing, and dancing together with Tal Fish and Buddy Bell.

Her trip will mostly be featured in the upcoming season. Aside from knowing what happened during her vacation, viewers also want to know what is happening in her personal life.

Season 9 featured Whitney’s business, No BS Active, which she launched together with her partner, Jessica Powell. While keeping herself busy with her business venture, Whitney also had to deal with heartbreak. She broke up with Chase Severino.

After Chase, Whitney got together with a French suitor. His face wasn’t revealed on the show, but the TLC star often referred to him as The Frenchman. She went to Paris to meet him in person, and she previously said that she’s happy with the current status of their relationship. Whitney still needs to confirm if they’re still together now.

Y&R Spoilers: Adam Is Prince Of Newman Enterprises – Sally Queen For The Moment