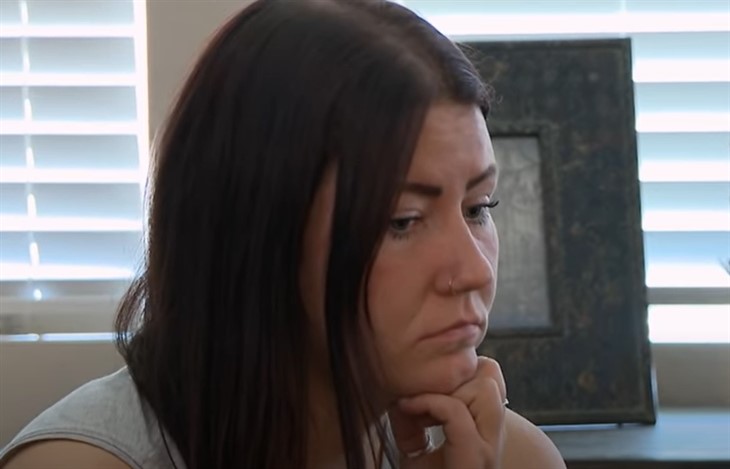 Sister Wives spoilers reveal that fans of the show are confused and annoyed by Mariah Brown’s attitude. She is the only child of Kody and Meri Brown and she has always been open about how the polygamist lifestyle was not for her. She has been open about how she is gay and even came out on an episode. She is now engaged to her fiance, Audrey Kriss, but fans are looking deeper into her attitude about her family’s lifestyle.

Mariah hasn’t been on the show in quite some time, but fans have started to look back on the clips from past episodes. In one episode, she is very angry with her family and this looks like when she was a teenager. Of course, many fans blame puberty, but this is not the only scene where she was giving off some really rude vibes.

In quite a few episodes, Mariah would storm off when she didn’t get her way or when she got upset. Clearly, she watched Meri do this and it looks as if she got that from her! There is one scene where Mariah Brown asked her parents for a sibling and when they couldn’t promise that, she started crying and then took her microphone off and left.

Mariah is known for her tantrums, even when she was 17. She told her parents that she would only go to Westminster College and nowhere else. Since then though, Mariah’s attitude has really changed. She also has told her parents that even though she wanted to be in a plural marriage as a child, she no longer thinks that it is the lifestyle for her.

We are glad that Mariah’s attitude has changed and that she seems to be happy with her fiance. She has changed a lot since she was first on the show and that could be a reason for these changes. You can keep up with her on her Instagram account to see just how much she has changed.