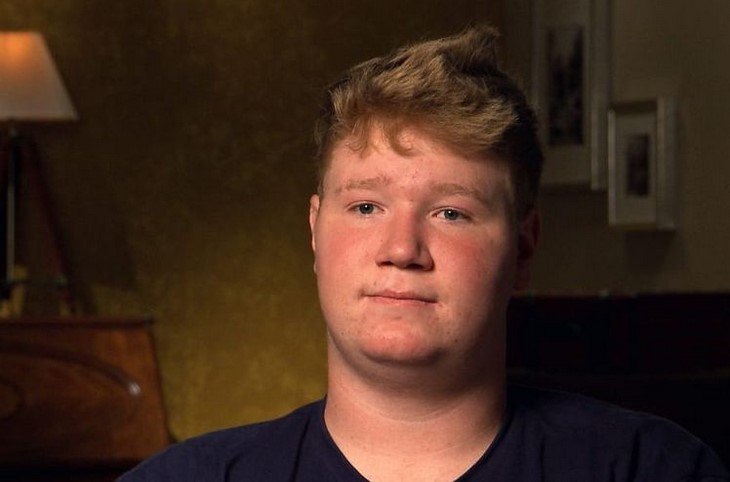 Sister Wives spoilers reveal that fans are curious about the feud between Mariah and Paedon Brown. Most of the Brown family gets along very well, but it does look like these two are fighting and have been for quite some time. Many of the children have appeared on the show for many years, but there are some that want to stay out of the spotlight. Paedon and Mariah aren’t very public when it comes to their lives, but lately Paedon has been opening up more about his famous family and some fans do not like it.

Sister Wives Spoilers – Why They Are Fighting

Paedon has talked about his relationship with his father and why he and Robyn Brown don’t get along. Now it looks as if he has some terrible drama with his sister, Mariah. The siblings are around the same age, but they have never really gotten along because of what they feel about social issues and views on life.

It looks like their falling out came back in 2020 when Donald Trump was president. Paedon’s job is working for the military and he made a post about “Back the Blue” and it looks like Mariah got pretty upset about that. He also captioned a picture “blue lives matter” and this was not what she wanted to see. Mariah and her partner support the Black Lives Matter movement and they were greatly offended by his posts.

In Paedon’s post he did have a fan mention that he needed to call Mariah, but Paedon told that fan that they “couldn’t stand each other.” Mariah’s partner called Paedon out in the post and wrote, “We can’t BELIEVE some of the things you’ve said here.”

As of right now, Paedon and Mariah do not follow each other on social media, so it looks as if the feud is still going on between them. We doubt that they will ever see eye to eye.