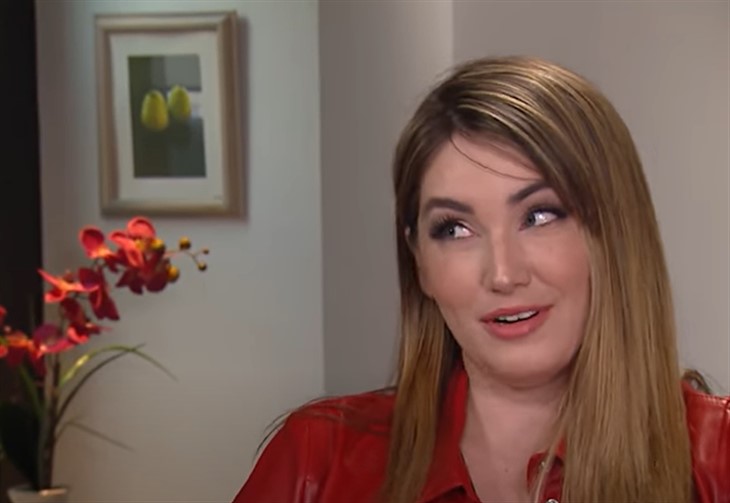 Stephanie Matto joined the TLC show when she linked up with her now ex-lover, Erika Owens. As she was known to be one of the show’s villains, Stephanie also rose to fame when she started to earn a huge amount of money by selling her fart in a jar. However, she was forced to stop her business when she made her way to the emergency room after she felt excruciating pain in her body because of too much gas-producing food intake.

Meanwhile, Shake Chatterjee is known for being a villain in the series “Love is Blind,” especially after he gave flirty comments to host Nick Lachey’s wife, Vanessa Lachey. Just last month, Stephanie made her way to Shake’s DM, congratulating him for being the offender of the season. The TLC star then happily posted Shake’s response, “Are you the smoking hot lesbian in Australia? Big fan.”

When Shake Chatterjee launched his new podcast named “Life is Blurry,” he invited Stephanie as his guest on its very first episode titled “Reality TV Villain to Entrepreneur.” The two shared their experiences being the lawbreaker on the show and they explained how they became the most hated stars.

Shake posted a clip on his social media account regarding their conversation and it gained a lot of comments from fans, who witnessed their journey in the reality series. One fan commented, “You interviewed the girl who sells her farts in a jar? Even more embarrassing for you.” An Instagram user wrote, “C’mon, man. You are NOT the villain and we know it! Keep being truthful with yourself.”

The 31-year-old star recently shared her scary experience with a bear, which stepped foot on her front porch. Stephanie shared a video clip of a bear, which was caught by her camera five minutes after she went inside the house with her dog.

Horrified by what she saw, the Connecticut resident shared a statement saying: “I have never in my life seen a bear. In the past week, I have seen a bear up close twice. This is more than I have bargained for. That’s enough now. No more bears please.”

Y&R Spoilers: Victoria And Ashland Aren’t Over Yet