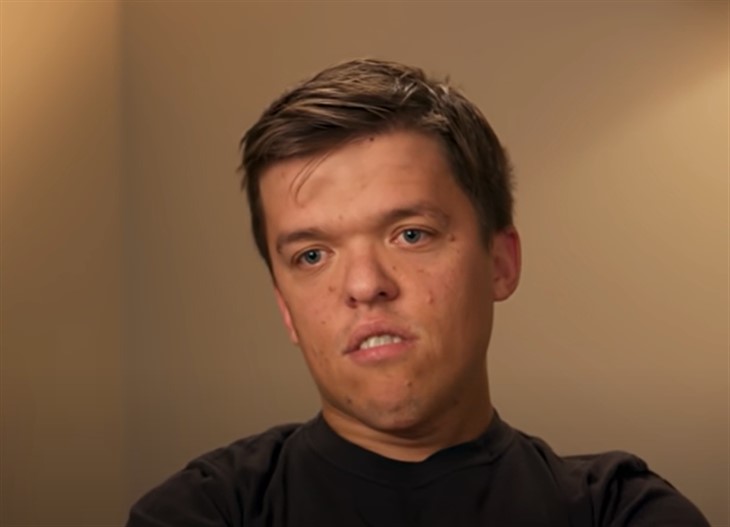 Little People, Big World spoilers reveal that Zach Roloff is ready to set the record straight when it comes to what has been going on with him and his father, Matt Roloff. Fans of the show have seen them arguing over the farm and the purchase of it, but now Zach is ready to fill everyone in.

Zach told his fans that with the sale of the farm, there are definitely some “hurt feelings” between the two of them. Matt actually decided to list the farm online after he and Zach had quite a disagreement about it. Matt told his fans that he wanted to retire and that none of his kids have shown any interest in buying the farm. Zach has argued that he and his brothers have shown interest in buying the farm and that Matt’s story is outlandish, to say the least.

His most recent post read, “Babies and birthdays and everything do create opportunities to bring everyone together. A lot of hurt feelings have happened to everyone. We’re not innocent in all this either. But it is what it is. It’s not our call. The whole family built the equity of that place and built it to what it is. But it’s not any of our calls but my dad’s. That’s his call, which is fine. I wish it may be played out a little bit more honestly leading up to it. I have my own family to focus on.”

When Zach was asked about his own feelings about all of this, he said that he wasn’t going to cry over his childhood home being sold. He pointed out that he has his own family to worry about and it does sting a little bit, but he can’t really dwell on it. He does wish that the selling process would have been part of the family first, but he knows what he has to do in order to make his family healthy and safe.

Zach and Tori Roloff did buy a home in Washington and that is where they are now raising their family.