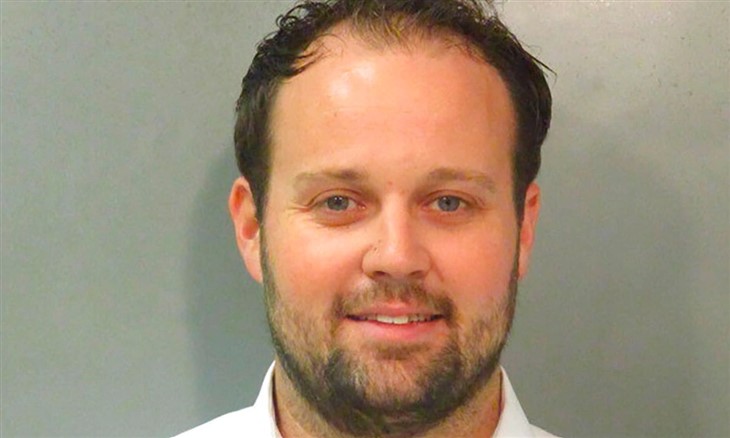 Leaks about Josh Duggar inside the Seagoville prison in Texas emerge despite folks not being allowed to have smartphones. That latest set appears to show that life in prison isn’t terrifying for the son of Jim Bob Duggar. In fact, those who saw the images thought that he looked rather too happy in his new home.

The First Leaks About Josh Duggar

19 Kids and Counting fans were happy when the court convicted the former TLC star for his crime related to child abuse. Mind you, some of them hated that he might only serve as little as 10 years with good behavior thrown in. At the moment, his legal team works on an appeal, and they asked for more time before various expiration dates. So, delays come along. But, recent photos show that he doesn’t seem too worried.

Initially, Counting On followers thought that Josh Duggar might hate prison, because of leaked footage that showed prisoners complaining about his impending arrival. The first leaks suggested that nobody in Seagoville wanted him there. Apparently, they had to clean up and make the place tidy before he arrived. The second batch of leaks came just days after he was admitted, and it seems that all goes well for him.

Katie Joy of Without A Crystal Ball received an email that apparently came from inside the prison. She shared about them in two separate posts, and she also mentioned that there was some audio. But, the audio hasn’t yet been posted up. Apparently, she’s had them since July. In the comments, Katie also pointed out that he’d only been at Seagoville for a few days.

Some critics of Josh Duggar hated that the 19 Kids and Counting alum looked so well settled, so quickly. But as Katie pointed out, he had already been in jail for ages. So, clearly, he’d become quite used to incarceration. Actually, he wouldn’t be the first person to ever say that prison was better than being held in a sheriff’s jail.

One Counting on viewer said about Josh Duggar, “Having a grand ole fn time.” Then another one opined, “He looks quite comfy.“

In the discussion, another person summed up their thoughts about Mr. Happy. They said, “No responsibilities, doesn’t have to take care of anyone, doesn’t have to do laundry or cook or clean, or be under Daddy’s watchful eye, rules and judgements, (sic).”

What are your thoughts about the leaked photos of Josh? Do you think he looks remarkably relaxed and happy in his new environment? Shout out in the comments below.