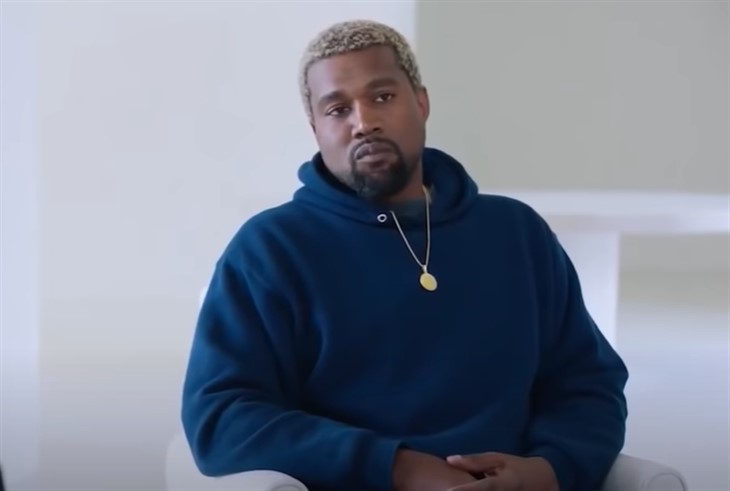 Kanye West and Kim Kardashian have provided the world with endless drama ever since the “Keeping Up With The Kardashians” (KUWTK) star, 41, filed for divorce from the rapper, 44. But the two have reacted very differently to their split. For instance, Kanye initially pleaded for Kim to return to him, while she maintained silence.

But in recent weeks, West has shifted to using social media as a weapon to attack Kardashian. And now the rapper reportedly has taken a new tactic in delaying their divorce. Find out what Kim wants and how Kanye reacted below.

Kim Kardashian filed to end her marriage of six years with Kanye nearly 12 months ago. But their divorce has dragged out with endless drama. And now an insider has told E News about the new snag that stalled the legal split. “Kim is still trying to get the ‘married’ status dissolved to ‘single’ before they finalize the divorce,” shared the source. “But Ye has yet to sign.”

And that demand from Kardashian to change from “married” status to the “single” category could turn into a serious delaying tactic, indicated the insider. “Moving this divorce along isn’t something he’s acting quickly on,” added the source. But in turn, Kim could face months of endless attempts to find a way around Kanye’s stalling tactics.

And even if West does finally surrender and sign the papers for Kim to go from “married” to “single” status, insiders predict more drama rather than peace ahead. For instance, the custody agreement could drag on for weeks, months, or even years!  But a judge potentially could make a ruling on certain aspects of custody.

A California family law attorney, Elizabeth Nigro, revealed that a custody agreement could turn into a matter for the court to determine. For instance, Kanye has repeatedly slammed Kim over her decision to allow their daughter North to use TikTok. But their children’s social media antics could end up in a judge’s hands, shared Nigro.

“Every judge is going to have a different viewpoint. But the law is that the court can order one parent or the other to have sole decision-making authority on this type of issue,” noted the attorney. And some think Kim has done  her best to ensure that she becomes that parent.

For instance, Kardashian recently wrote on social media, “Divorce is difficult enough on our children. And Kanye’s obsession with trying to control and manipulate our situation so negatively and publicly is only causing further pain for all.” But West insisted that his so-called obsession only shows his concern for their children. And he spelled it out (in all capital letters) on his own social media, “SINCE THIS IS MY FIRST DIVORCE I NEED TO KNOW. WHAT I SHOULD DO ABOUT MY DAUGHTER BEING PUT ON TIK TOK AGAINST MY WILL?”

Tell us what you think. Do you believe that Kanye West should sign the divorce proceedings and focus on child custody instead of Kim’s single status? And after you’ve shared your views, check back on our site to keep up with Kanye West and Kim Kardashian!

Counting On: Pressure For Duggar Procreation