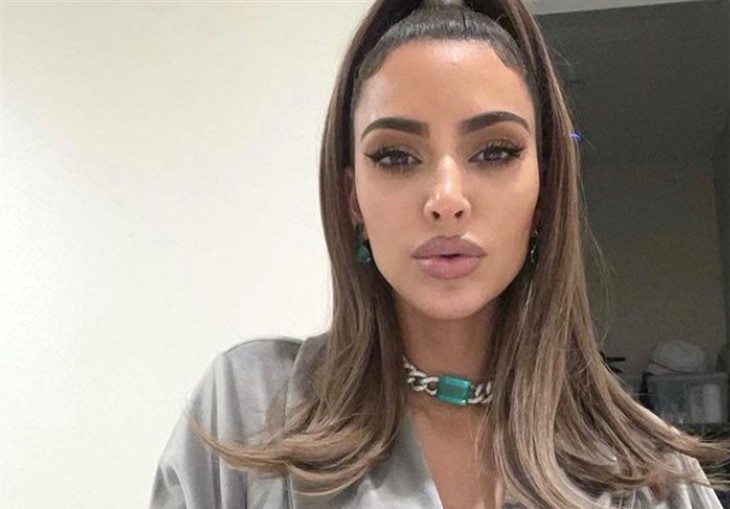 Hollywood news and updates tease that Kim Kardashian happily moved on as she filed a divorce against her estranged husband, Kanye West.

Kim Kardashian and Kanye West have been facing their divorce matters since the mother-of-four filed against the Donda rapper last February 2021. Since she is currently dating Pete Davidson since October of 2021, Kim filed a petition to become legally single in December 2021.

West granted Kardashian’s single status before going through the custody of their children and their shared properties. Amidst the ongoing divorce issue, a source told People how Kardashian faced and accepted the matter.

“Kim is trying to figure out who Kim is right now. She’s grown a lot since the split. She realizes she can be her person without him and she’s moved on,” as stated by the source.

The source also mentioned how Kardashian tried to patch things up with West until she was no longer motivated to bring her family back, and she decided to date and continue to move forward with her life. “She doesn’t necessarily want more kids but she wants a happy and loving home,” the source continued.

As of now, Kardashian filed for another petition, in which to bring back her maiden name, and the hearing is set for this coming March 2022.

Since Kardashian filed for divorce, West seemed to take it negatively and can’t accept that his relationship with his estranged wife has come to an end. As West was vocal about their divorce issues on social media, it became the cause of emotional stress in the family.

A new court document has shown how Kardashian wanted to end her marriage with the rapper. She stated: “I very much desire to be divorced. I have asked Kanye to keep our divorce private, but he has not done so. Kanye has been putting a lot of misinformation regarding our private family matters and co-parenting on social media which has created emotional distress.”

“I believe that the court terminating our marital status will help Kanye to accept that our marital relationship is over and to move forward on a better path which will assist us in peacefully co-parenting our children,” Kardashian continued.

The mother-of-four also mentioned that she once wished for a successful marriage but later on realized that it can’t be fixed anymore. She hoped that the court would support her petitions as she wanted to start the healing process and move on.