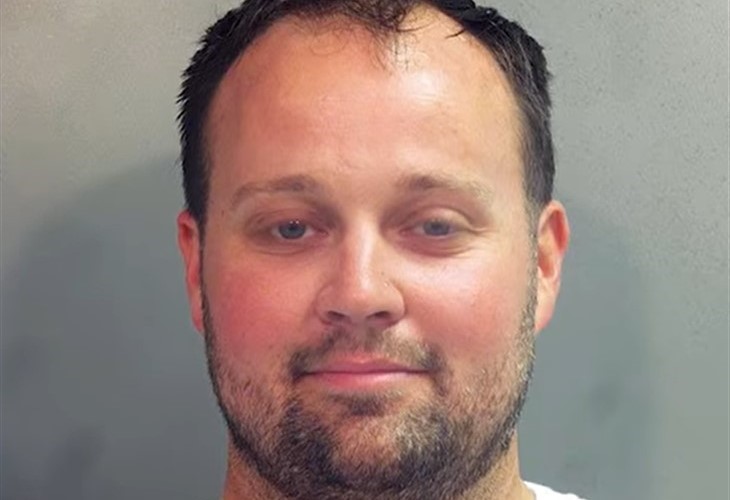 Before TLC canceled “19 Kids And Counting,” Josh Duggar and Anna Duggar made their devotion to their growing number of children evident. But then Josh got himself in one scandal after another. And the oldest son of Michelle and Jim Bob Duggar put the nail in the family’s reality TV career with his most recent atrocity, resulting in guilty verdicts for child pornography.

However, others pointed out the possibility that Anna could get help from her mother-in-law Michelle Duggar and father-in-law Jim Bob Duggar in finding a workaround. For instance, some predicted that the Duggar family will look for a way to create a charter school. Predicting names for that option, followers suggested that something as simple as Duggar Academy could offer a loophole.

“Just watch how quickly they set up a ‘Charter School’ called Duggar Academy or something for all of the grands to attend together,” noted one commentator. And another recalled a family who used a wife’s maiden name of Noyes to create the Joyful Noyes Academy. But ultimately, all the possibilities suggested ended with the same prediction: Anna will get help from the Duggar family in creating a way to hide her homeschooling regardless of whether Josh becomes a registered sex offender and lives at home.

Because Duggar family matriarch Michelle and patriarch Jim Bob continue to rule most of their children, followers also predict that the reality TV parents will come up with a successful solution. For example, one commentator theorized that Jim Bob could purchase a house for Anna and her kids. She could then drive her offspring to her mother-in-law and father-in-law’s home in a van for their education.

“Not sure about how far away sex offenders in Arkansas need to live from a school but that might complicate this attempted work around unless JB buys them a house out in the boonies and has Anna drive them in to the compound in a van for schooling,” suggested one Duggar family follower. And another agreed. “Yup, it will be a private Christian School or some sh*t.”