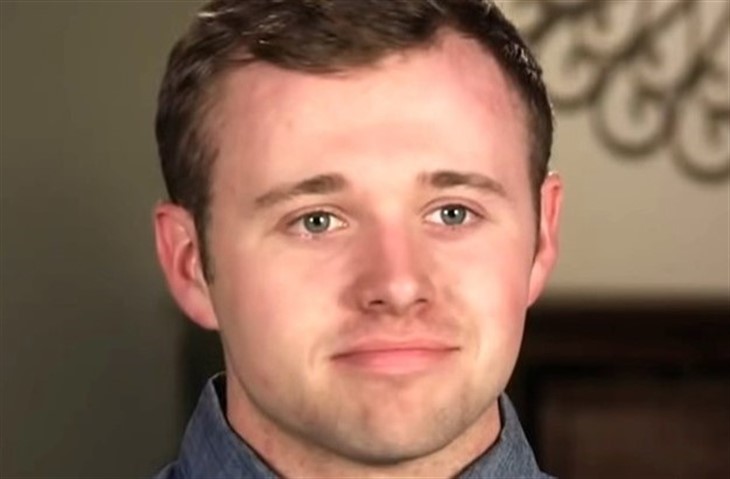 Most, though, stay near their parents. Jason is no exception. Only this Duggar son is living unconventionally. Continue reading and we’ll give you the low down.

Duggar Family – Inside ‘The Home’

Jason Duggar is only 22 years old but is already living a bachelor’s life. Just not very far from mom and dad. Jason took to Instagram recently to share a video of the house he, apparently, now calls home.

A Kasey Musgraves song is playing in the background as Jason takes followers on a view of his new cozy treehouse. There is a small kitchenette with what looks like a small, retro Yeti refrigerator, a coffee pot, and coffee and cocoa. There is a hot and cold cooler and the standard accompaniment of furniture.

The house appears to be on his parent’s land in Springdale, Arkansas, and is adorned on all sides with windows, wood floors, and a wraparound porch. And, while Jason didn’t speak in the clip, the Kasey Musgraves song playing in the background is titled, My House and the post is caption simply, “The Pad.”

Duggar Children Move Out Before Marriage

As 19 Kids and Counting fans know, Jim Bob and Michelle have always extolled their children to remain at home prior to marriage which doesn’t often get heeded by their children. Jason Duggar isn’t the first Duggar child to move out.

In 2019, Jedidiah Duggar announced he was moving out of his parent’s home not long after the news broke of the federal raid on their property. Jedidiah made his announcement on the local news at NBC KNWA and it was the first time Duggar fans heard of the move.

Counting On – Other Wandering Duggars

It was later revealed that Jedidiah was sharing a small house with his twin brother, Jeremiah. Jedidiah got married to Katey Nakatsu in April 2021 and Jerimiah followed in March 2022 marrying Hannah Wissmann.

Years earlier, it was rumored that Jim Bob and Michelle’s second eldest son John David Duggar, moved out ahead of marriage. However, John David never confirmed those rumors. Be sure and keep up with your favorite Duggar family member and return here often for more spoilers, news, and updates.