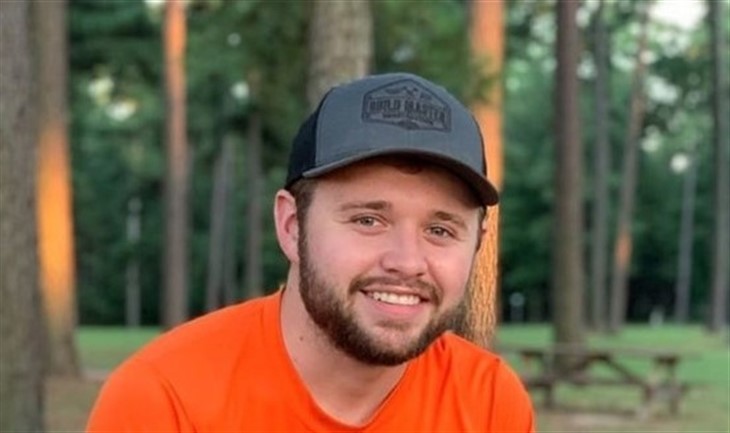 Jill Dillard reacted in an official statement to the incarceration of her brother. In her statement, she spoke about how it was the first time that Josh had been held accountable. Additionally, she mentioned those children who suffered abuse. Plus, she mentioned the fact that they hope his rehabilitation helps him change his approach to life. Amy King, her cousin, also talked about the victims on her social media. On May 27, Jason also made a statement. Unfortunately, he didn’t mention any victims. However, he talked about the sentence being “below [the] median.”

Josh Duggar might go to Seagoville prison in Texas and the prison does have a rehab facility. Still, it’s not really a doddle in the park. There, inmates are expected to work. Additionally, communications are restricted and visitors are limited. Of course, he will, potentially not be held in the general population given the nature of his crimes. Meanwhile, unconfirmed reports suggest that his wife Anna still believes in his complete innocence. However, it will be many years before he gets to be a dad to their seven children again.

When Jason shared his statement, he spoke about the less than max sentence that his brother was given. He feels that it was “fair” that the time to be served is “considered below the median for the crimes he has committed.” Therefore, he seems to feel that his brother did commit the crime, unlike others in the family.

In his statement, he also said, “My heart is grieved over the choices my brother has made, his actions do not reflect that of a Christian believer…”

Whilst Jason plans to pray for Josh Duggar who strayed from the Christian path, unfortunately, he didn’t mention praying for the abused children in the CSAM content.

Jason noted that he hopes that prison will help Josh Duggar become “humble.” Of course, like the rest of the family, he “loves” his brother and has “forgiven” him. Additionally, his brother’s “poor decisions” impacted the family, especially “his wife, [Anna] and the children.”

What are your thoughts about the statement by the former Counting On star? Sound off in the comments below,