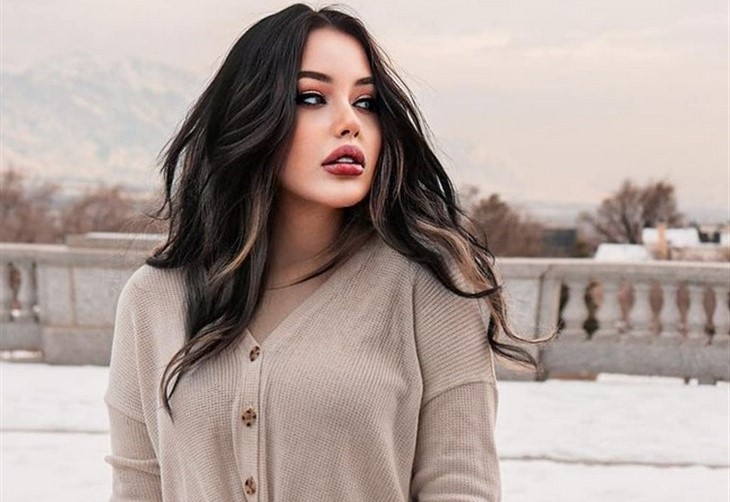 90 Day Fiancé fans have often questioned the validity of the relationships on the TLC reality show. Claims have been made to the effect that the show is “scripted.” Now, as Deavan Clegg finally gets divorced from Jihoon Lee, she has opened up on her Instagram Live about the show. In fact, she said the way she chose to portray their relationship didn’t always match up with what was happening in real life.

This week, Deavan hosted an Instagram Live where she answered her fans’ questions. Meanwhile, fans wanted to know if the show was scripted or true to life. Clegg was quick to respond that the way she chose to portray her relationship with Jihoon didn’t always match what was going on in real life.

As reported by Screenrant, in the now-expired Instagram Live, one fan asked if their onscreen 90 Day Fiancé relationship was scripted. This led to Deavan responding, “Some was fake. Some was real. Season 1… 96% was fake. Season 2 I would say 50/50 drama was real.”

American Deavan met Jihoon on a dating app which led to him flying from South Korea to the US to meet her. During this first meeting, Deavan fell pregnant with their son, Taeyang. Further down the line, Clegg moved to South Korea with her daughter, Drascilla, from an earlier relationship to be with Jihoon. Meanwhile, once in the country, the couple experienced a rocky start relating to accommodations, money, and Jihoon’s family

According to Deavan, she and Jihoon decided to present their relationship on 90 Day Fiancé in a way that varied from their off-camera life.

“If you want me to be [100 percent] honest, I don’t think there was a romantic connection to begin with,” she wrote. “We both felt this way and had talked about it several times.”

We did everything for the show because he had debts and I had medical bills to pay. When I moved there, we never slept in the same bed and faked it for YouTube and the show.

In her Instagram Live, Deavan also revealed that they continued filming the show even after they had decided to break up.

“I had planned to return home in March then COVID hit and my flight was canceled,” she wrote. “We both had ended the relationship in November [2019] but had decided to finish the season. We both knew we had to continue filming.”