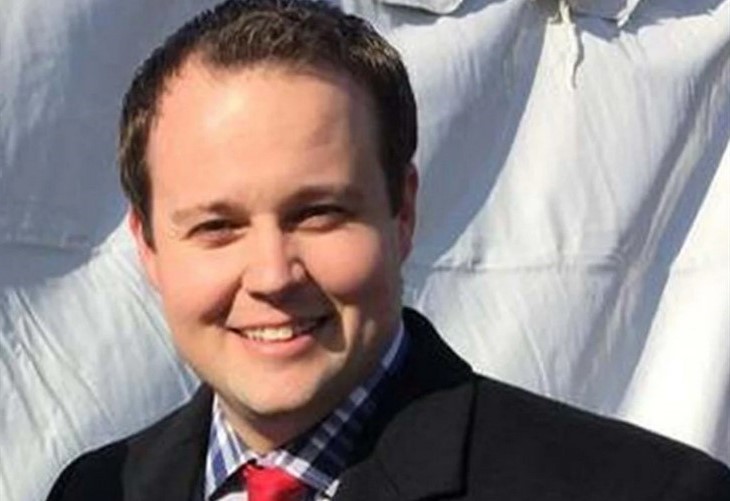 Josh Duggar first entered the spotlight as the dutiful oldest son on the Duggars family reality TV show, “19 Kids And Counting.” But in the years since the show premiered, Josh has managed to get tangled up in one scandal after another. However, Josh hit a new low when he got arrested on child pornography charges.

Now a Duggar family insider has spilled details that shed new light on Josh, his wife Anna Duggar, and their seven children’s lives after the arrest. And it raises new questions about Anna’s parenting judgement. Learn more below.

Anna Duggar faces questions about her parenting in the wake of a family friend’s confession, reported OK magazine. After Josh got charged with receiving and possessing child pornography, the reality TV star got taken into custody. Later, Duggar received guilty charges and ended up in jail.

However, at first, Josh got released on bond after his child pornography arrest. But as the conditions of that release, the judge barred Duggar from residing in the same house as Anna and their children. Anna and Josh share Mackynzie, 12, Michael, 10, Marcus, 8, Meredith, 6, Mason, 4, Maryella, 2, and Madyson, 7 months.

Based on the child pornography charges, the judge emphasized that Josh could not have any contact with his children unless he met one condition. And that condition involved Anna giving her husband permission. At the time, Josh lived with family friends LaCount and Maria Reber. And LaCount shared that Anna did take her children to his house to visit with their father after the accusations of child pornography.

In a letter, LaCount defended Josh visiting with his children. “I am writing on behalf of Joshua Duggar, to share with you my personal observations, after he came to live with our family this past year leading up to his trial,” stated the Duggar family friend. “This living arrangement allowed us to get to know him and his family. Joshua displayed a great amount of patience and kindness as he interacted with his wife and children.”

For instance, the family friend described Josh playing games including basketball and football with his children. Duggar also reportedly read books to the children, played with Lego toys, and took walks that included Anna. As a result, LaCount insisted that Josh demonstrated good parenting skills with his youngsters.

As for obeying the rules of the bond, the family friend stated that Josh did seem to follow the guidelines. Josh received detailed instructions about when he could arrive and leave. And LaCount believes that Duggar followed all those guidelines.

On May 25, Josh will return to the courtroom. At that time, Duggar will face his sentencing hearing. He could spend as long as 40 years in prison based on the charges of possessing and receiving child pornography.

Tell us what you think. Do you feel that Anna Duggar made the right decision in letting Josh Duggar spend time with their children? And after you share your views, check back on our site for more reality TV and celebrity news.