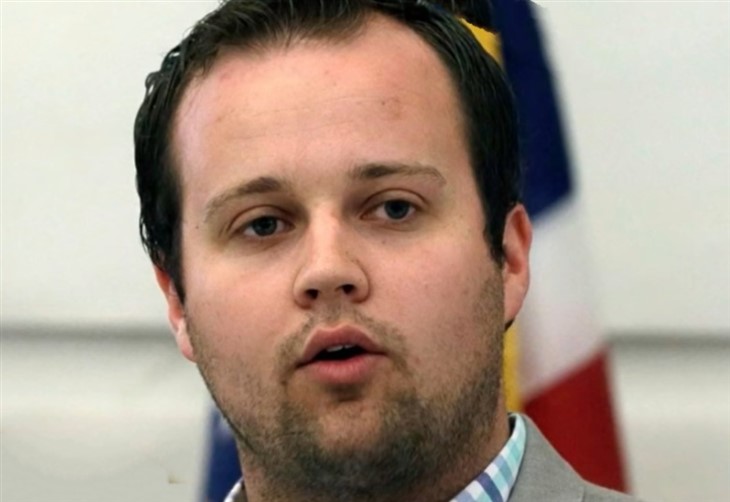 Since his imprisonment, Josh’s lawyers have tried to come up with defenses that would free him. However, a new attempt by Duggar’s attorneys offers a different approach in pleading for the father of seven. But given that the prosecutor wants Josh to remain behind bars for 20 years, can Josh hope for freedom in the near future? Get the latest Josh Duggar news below.

“Duggar asks this Court to recognize him for the person he is and the person he can become,” explains the memo defending Josh. Painting the reality TV alum as a “fully devoted” father and husband, the lawyer claims that Josh repeatedly gets involved in “selfless acts outside of the public spotlight that speak to his true character.” In addition, the attorney claimed that Josh has made a commitment “to his family, his faith, and to helping those around him at any cost.”

However, amid the perfect image of a father and husband, Josh’s defense team also repeatedly attacked the prosecution’s memo asking for the maximum 20-year sentence.  And regardless of the sentence, Duggar’s attorneys promised that Josh will do no wrong in the future. Because of the repeated claims of innocence, the lawyers also emphasized that Josh continues to claim he is completely innocent.

And in the end, the memo defending Duggar insisted that Josh deserves a merciful sentencing rather than a punitive one. The memorandum references the saying, “Justice must be tempered with mercy.” And the lawyer pleads, “Duggar continues to have so much good to offer the world. We ask that this Court give him that opportunity.” In addition, the lawyer claims that spending 60 months in jail would “satisfy all the purposes of sentencing.”

Tell us what you think. Do you agree with Josh Duggar’s attorney that Anna Duggar’s husband should get just five years behind bars? And after you share your views, check back on our site for more reality TV and celebrity news.