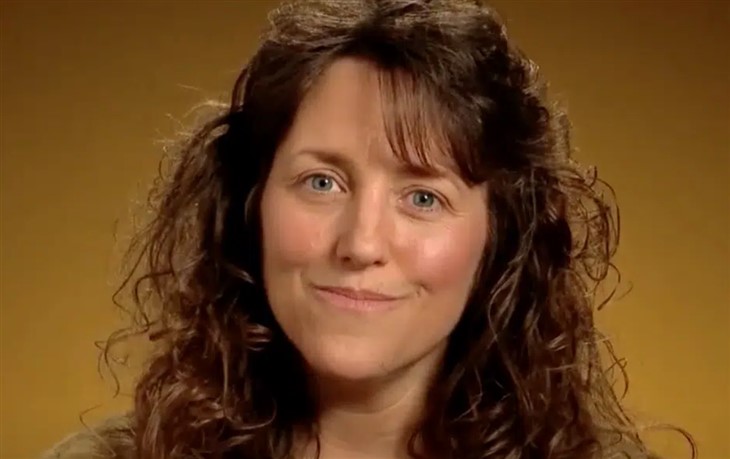 Find out what Anna and Michelle wrote in their letters to the judge. And discover how Anna even managed to compare Josh to former President Ronald Reagan. Get the latest news about the Duggar family below.

Michelle, 55, described her 34-year-old son as “compassionate toward others.” And despite sitting in prison since his guilty verdict on December 9, 2021, Josh got portrayed as “positive and upbeat” by his mother. In her letter to the judge, Michelle showed her hope that Josh’s May 25 sentencing will provide good news for his worried mother and wife.

For instance, the Duggar family matriarch pleaded with the judge to return Josh to his wife and seven children. Sounding like she wanted to come up with all the positive adjectives possible, Michelle claimed her son is “an organized and diligent individual.” And she begged that he get “reunited with his wife and family in a timely manner.”

But in some ways, 33-year-old Anna topped her mother-in-law in gushing about Josh. And she also seemed to respond to those who think that Anna should divorce Josh. For instance, Anna claimed that she remains “happily married” to the reality TV alum. And she backed up that statement by praising Josh’s character.

Josh is “the kindest person I know,” claimed Anna. Calling her husband a “loving, supportive, and caring father” to their seven kids, Anna then compared Josh to President Ronald Reagan. “There is no limit to the amount of good you can do if you don’t care who gets the credit,” said Anna in quoting Reagan.

Will the judge believe Anna and Michelle and give Josh Duggar a lighter sentence when the verdict comes on May 25? Tell us what you think. And after you share your views, check back on our site for more reality TV and celebrity news.