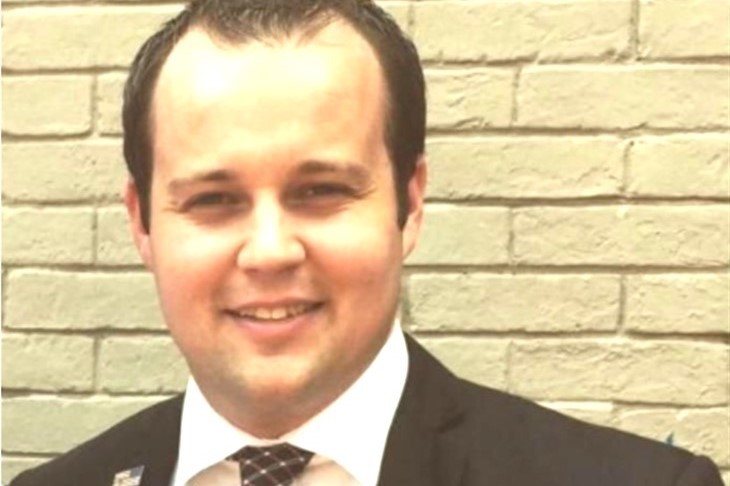 Josh Duggar recently returned to the spotlight in a trial for child pornography charges. But the investigation also uncovered some insights into the former reality TV star’s life with wife Anna Duggar. And now fans have learned more about what the couple viewed as their “dream” home.

Find out the history of Josh’s and Anna’s ideal house. And see how Josh’s father, Jim Bob Duggar, actually tried to persuade some of his other children to move in. Get the latest Duggar family news below!

During the resulting investigation, Josh explained that he and Anna had worked on fixing up a house near the Duggar family estate. But although Josh viewed that home as his “dream house,” it used to belong to someone else. And research showed that Josh’s father Jim Bob Duggar actually had owned the house.

However, Duggar family followers noticed something suspicious. Just before the Department of Homeland Security began investigating Josh, he and Anna sold the farmhouse in which they lived. And they then moved into the warehouse. Although Josh claimed they made the move to renovate that supposed dream house, followers questioned the timing.

However, property records show the house previously owned by Jim Bob Duggar. The Duggar family patriarch owns a variety of real estate. And he has even given some of his houses to other children. For example, before Josh took over the dream house, Jessa Duggar Seewald and Jill Duggar Dillard both toured it.

But whoever wanted the house had to agree to do an impressive amount of renovation. And neither Jessa nor Jill felt willing to commit to all that work. As a result, Josh’s and Anna’s willingness made them the winners of that home.

Ironically ,the house that Josh views as his dream home got slammed by both Jill and Jessa. The two reality TV stars called the house “creepy.” And Jessa got worried about the indoor swimming pool.

Tell us what you think. Do you feel surprised by the history of Josh Duggar’s and Anna Duggar’s so-called “dream home”? And after you share your views, check back on our site for more celebrity news and gossip.