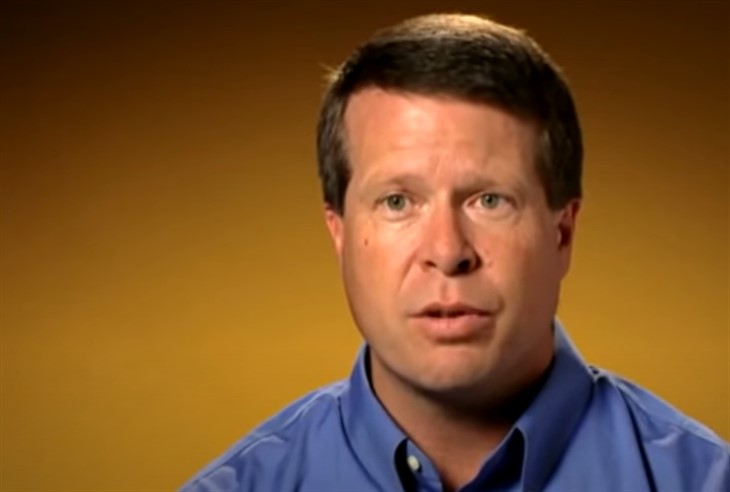 The Duggars news and updates tease that Jim Bob Duggar’s sister slammed the Duggar family for telling her lies. Deanna Duggar shared that she’s been told a different story about the family before finally learning about the truth on a local news channel.

In a now-deleted Instagram post, Deanna said “I was told a completely different story about a certain family member! I saw the truth on my local news! So sad!!.”

She didn’t say who she was referring to but it’s obvious that she was talking about one of the Duggars. It may be related to Josh’s trial and his guilty verdict or her brother’s failed run for office.

Deanna took to social media again after she deleted her previous post. She made it clear that nobody forced her to take down her original post and that she really thought that it was deleted.

She also clarified that she’s not part of IBLP and no one is telling her what to do. She shared that she signed under NDA and was under contract. She also said that she loves all of her nieces.

Elsewhere, Josh Duggar is trying to delay his sentencing by telling the court that he has been unable to see his lawyer. In the court documents obtained by Radar, Josh filed a motion to postpone the sentencing of his criminal case.

The jury found the disgraced reality TV star guilty on two counts of receiving and possessing child pornography. His legal team tried to convince the jury that he was innocent to no avail.

Josh is currently waiting for his sentencing at the Washington County Correctional Facility. The hearing is set to take place on April 5, 2022, when his fate would be decided. He could face up to 20 years in jail and pay up to $250,000 in fines.

Duggar is asking the court to postpone the hearing because he was unable to talk to his lawyer. They claimed that “certain reasonable Covid-19 precautions understandably instituted at the jail at which Duggar is being detained, it has been more difficult scheduling meetings with Duggar than during more ordinary times.”

Duggar and his legal team are asking the court to delay the hearing for a month so they will have time to “pursue additional information and documentation.”