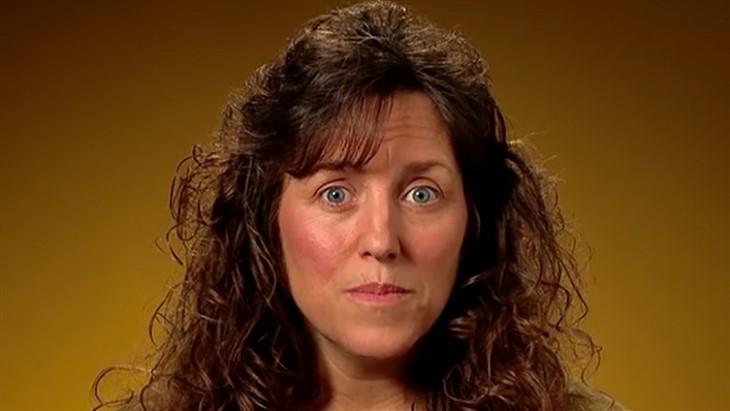 Duggar family fans know that “19 Kids And Counting” parents Michelle and Jim Bob Duggar created very strict guidelines for their children. And that included exactly what their daughters could and could not wear. As a result, Jana Duggar’s followers just got shocked by an Instagram video showing that she, Jinger, and Michelle herself broke one of the “Counting On” style rules!

Find out what taboo trend the Duggar trio just sported on a trip to California. And learn what else Jana shared on social media. Get the “Counting On” style scoop below!

When “19 Kids And Counting” first aired on TLC in 2008, Duggar family matriarch Michelle and patriarch Jim Bob shared various family rules. And one very strict rule involved limiting what their children could wear. Using herself as the role model, Michelle emphasized that females should never wear any kind of pants. And imagine her horror if one of her daughters had shown up in trendy jeans!

Fast forward to 2022 for a style shocker! Jana Duggar just posted an Instagram video that shows Jana and her sister Jinger sporting pants. But the real bombshell came in their mom Michelle’s tight jeans, pointed out the Sun. As shown in Jana’s video, Michelle apparently decided to take a style cue from her daughters, thereby indulging in a taboo trend!

What would make the Duggar family matriarch suddenly break the rules? Jana filmed that video during their vacation to Los Angeles. And Jim Bob did NOT participate! Could her husband’s absence have made Michelle decide to take a risk and try out trendy jeans for herself?

Jana, the oldest Duggar sister at 32, spent time with her brothers Jason, 21, and James, 20, on the family’s vacation. The Duggars visited the beach, tried out different restaurants, and explored the city. And as the “Counting On” alum showed in that video, she enjoyed some sweet moments with just her mom Michelle, 55, and younger sister Jinger, 28.

The Duggar family reunion with Jinger showed that their relationships have changed. Over the holidays, Jinger reportedly avoided her brothers, sisters, and parents. Instead, she went skiing in Pennsylvania with her husband Jeremy Vuolo, 33. The two spent the holidays shopping and taking train rides as well as skiing. But as Jana’s video revealed, Jinger has now reconciled with her mom and siblings.

Tell us what you think about seeing Jana and Michelle join Jinger in breaking the Duggar rules about girls not wearing pants! Do you feel that Jim Bob’s absence may have helped Michelle defy that rule? And after you’ve shared your views, check back on our site for more celebrity and reality TV news.