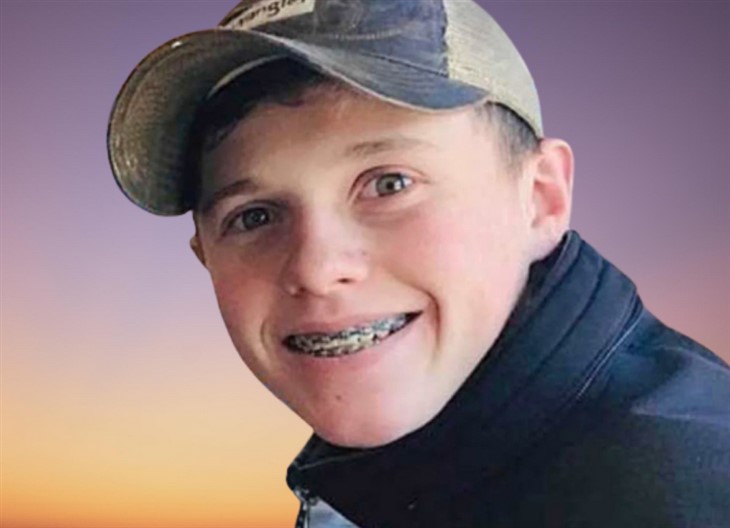 The Duggars spoilers reveal that fans have now found some pictures of Jackson Duggar while he was at the ALERT Academy. This academy has been known to be very controversial and it does look like he has been there for much longer than anyone thought. This is a religious camp and it is known to help children as a form of punishment. The camp is actually where Michelle and Jim Bob Duggar sent his older brother, Josh Duggar.

The Duggars  – Why Is Jackson Duggar There?

From what fans have shared, it looks as if Jackson has been at the academy since April. He hasn’t been seen on any posts from the rest of his family and this is why his fans decided to do more digging on where he has been. This academy has done a lot of advertising and it is known to be a Christian training group. On their website, they write that they are “forging extraordinary men who influence their world for Christ while giving them the tools needed to prepare them for the specific callings God has placed on their lives.” This camp really does seem like it works as a place where families send their teenage boys who have behavioral problems.

The Duggars sent Josh here when he was a teenager and according to fans of the family, this clearly didn’t work on him. Why would they send Jackson to the academy? What has he done in order to get such a punishment?

There is one blogger and Instagrammer, Katie Joy from Without A Crystal Ball, who has pointed out that the academy has been called a “cult camp”. And there have been many boys that have spoken out about it and one of them even said that he was sent there for his ‘impure thoughts.’ This is likely the cause of why the Duggars sent Jackson to the academy.

We hope to learn more about his stay here and we will keep an eye on this as it moves forward.