Will The Duggars Be Back On TV? 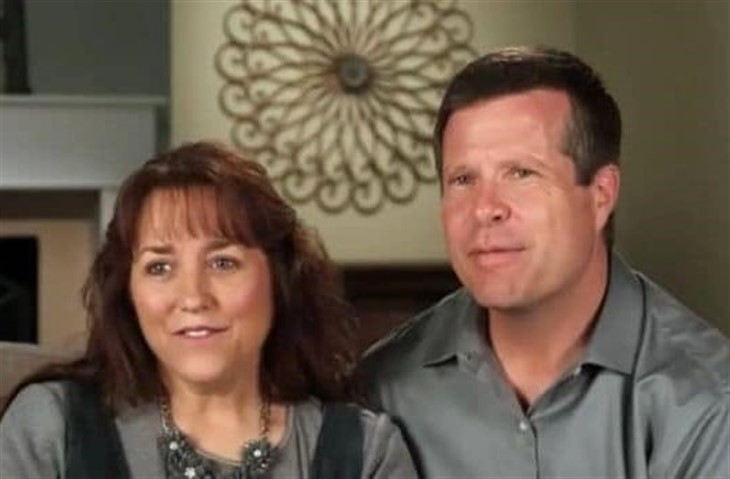 The Duggars spoilers reveal that fans are unsure if they will see the famous family on television again. There have been rumors that they could return to another network since TLC fired them due to Josh Duggar’s child pornography possession charges.

As soon as the news hit of Josh’s arrest, TLC and Discovery+ wiped the Duggar name from the networks immediately. Amazon followed shortly after and took the Duggars off the streaming service. Josh wasn’t a big part of the show, but TLC felt that just having the same name could possibly turn fans against them. This family issue needed help and the network felt that the Duggars needed to deal with it all on their own.

There are many other networks that have shown interest in the Duggars, but no one is sure if they will be back on television again. There are plenty that believes the family name is tainted just because of how much the family has stood by Josh during his issues. This is not the first time he has shown that he is seually deviant. Fans feel that he is the one who has ruined his family name for good.

There are fans of the family that feel that some other networks could possibly pick up the siblings for a show. There are rumors that Jana Duggar could possibly have a show on HGTV. She does home renovating in her home and shares it with her fans. These fans have been pushing her to do her own thing, but no one is sure yet.

Will the Duggars ever be on television again? Is their name tainted for good? We will just have to continue to watch and see if they are picked up by anyone else. For now, we are keeping an eye on Josh’s sentencing to see what happens next with him.