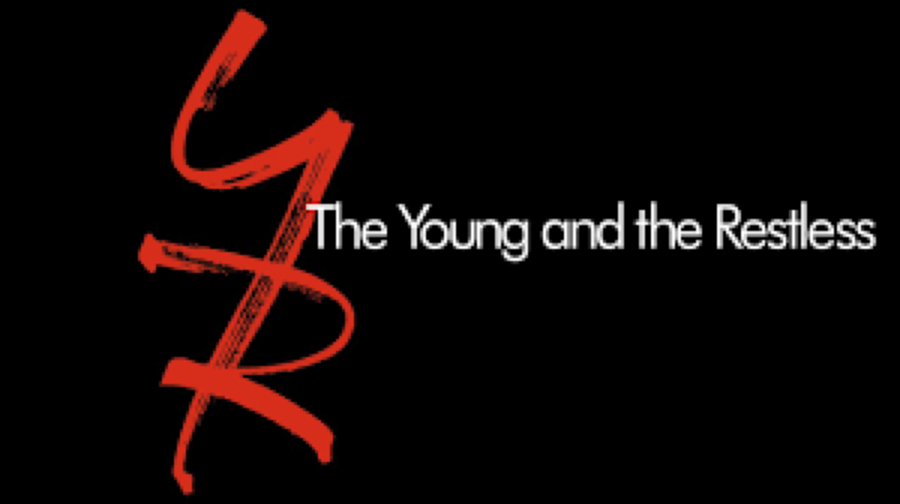 The Young And The Restless Spoilers – Is Monday, May 30 A Repeat Episode?

It seems that CBS is not preempting The Young And The Restless on Memorial Day. Some other networks decided years ago to not air soaps on certain holidays. Memorial Day is often one of those days because the prospect of some fans missing the show and causing low ratings can substantially impact the week’s ratings for that period. However, CBS doesn’t seem to be very concerned about this issue because as the only network with two soap operas still on the air, they are moving on with the show. The Young And The Restless will air at its normal time on your local CBS station. The efforts of the elite in Genoa City to run Diane Jenkins (Susan Walters) out of town will not suffer because of the holiday. Fans can continue to watch as the Abbotts and The Newmans try to oust Diane from the town once again.

Barring any unforeseen issues, The Young And The Restless should be airing five new shows this week. With CBS running regular programming, fans will have something to occupy their time while cooking out or visiting with family members. Usually, people travel on these three-day weekends but with Covid 19 cases beginning to spike in places and the cost of travel these days, more fans are home instead of visiting loved ones.

The Young And The Restless Spoilers – How Is All Began

The Young And The Restless premiered on March 26, 1973. Set in Genoa City, the Newmans and the Abbotts represent the upper class. The Young and the Restless was originally broadcast as half-hour episodes, five times a week. The show expanded to one-hour episodes on February 4, 1980. The Young and the Restless originally focused on two core families: the wealthy Brooks family and the working class Foster family. Writers replaced them with new core families, except for Jill Foster Abbott. The Abbotts and the Williamses. Over the years, other families such as the Newman family, the Barber/Winters family, and the Baldwin-Fishers were introduced. One of its most enduring storylines was the four-decade feud between Jill Abbott and Katherine Chancellor, the longest rivalry on any American soap opera.