Is Counting On Alum Anna Duggar’s ‘House’ Unfit For Residence? 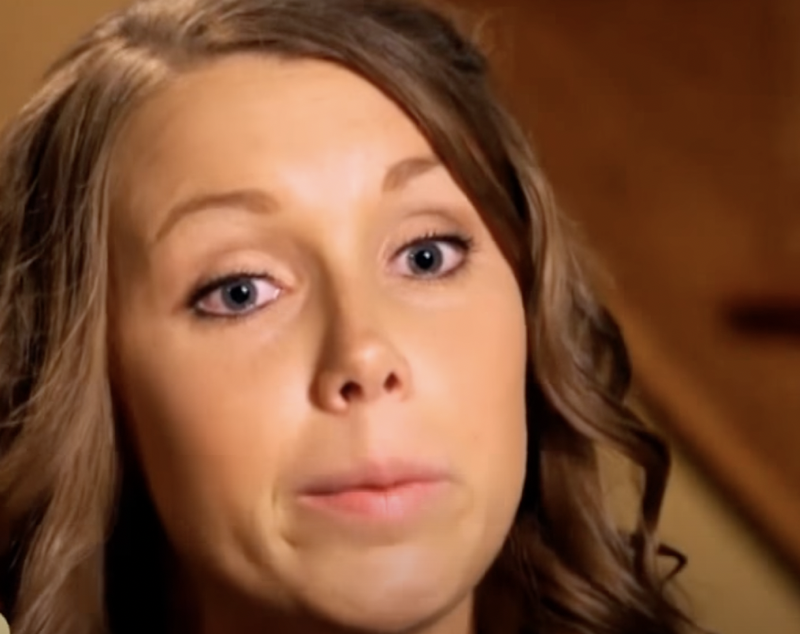 Counting On news suggested that Anna Duggar took her seven kids and went to live in a converted warehouse on the Duggar property. As it’s really close to the main house, it probably means that Michelle and grandpa Jim Bob can help to look after the kids. Additionally, it gives them a roof over their heads whilst her husband, Josh Duggar serves his sentence in Seagoville, Texas. But, is the old warehouse fit for habitation, and do the kids actually live there?

Counting On Alum Anna Faces A Raft Of Problems

Counting On alumn Anna might not be able to stay there for very much longer. This week, the news arrived that Josh was served a lien against the property. However, he doesn’t actually own it. So, that might explain why Jim Bob Duggar was also allegedly served a lien for $50K.

Apparently, when the courts wanted restitution, they used the address he gave them to serve the lien. Actually, a raft of problems arose for the family when Josh made his unfortunate decisions in life.

Counting On Warehouse Not Fit For Human Habitation?

Josh might have added some interior walls and things like carpeting and beds. Actually, it might seem like a good move, considering that he doesn’t seem too flush with cash. However, Katie Jot of Without A Crystal Ball on Youtube looked into it.

In her vlog, she stated that there are three buildings on the property. One of them is the main house, enormous and well-appointed. However, another building listed is the 1,400ft warehouse. Calling up the records, Katie noticed that it has never been listed or updated as registered for human occupancy.

Naturally, as it is still solely listed for the purposes of being a warehouse, this might bring health and safety concerns for the Counting On family. Katie talked about “no sprinklers,” and “no air conditioning.” Also missing, are updates on “insulation” and “appliances.”

Naturally, TLC fans think that it might pose a danger to the kids. As Katie pointed out, the paperwork shows the place is “zoned for a warehouse and not a place to live in.”

Counting On viewers who follow Without A Cyrtsal Ball commented about the situation. Susan Oakley wrote, “Yes, this has been my fear all along. Anna refused to allow CPS to interview the children!!! What the heck, a very weak CPS program in Arkansas obviously. I wonder why!”

Nanny Sunflower also expressed some concern, saying, “no windows. It must be like living in a roaster in the summer & a freezer in the winter. I feel bad for the kids, awful situation.”

However, Susan Sheehy said, “While Josh was out on bond and living with his guardians, Anna was there the entire time so the children were living in the “big house”. It was the same when he was away after the Ashley Madison thing… Anna talked about being in the girls room.” So possibly, the kids don’t actually stay in the warehouse.

What are your thoughts about the possibility that Anna Duggar and the kids live in a “home” unfit for human residence? Sound off in the comments below.

Days of Our Lives Spoilers: Kristen Gets Some Stunning News