Counting On Jim Bob & Michelle Duggar’s Home Gets A Lien? 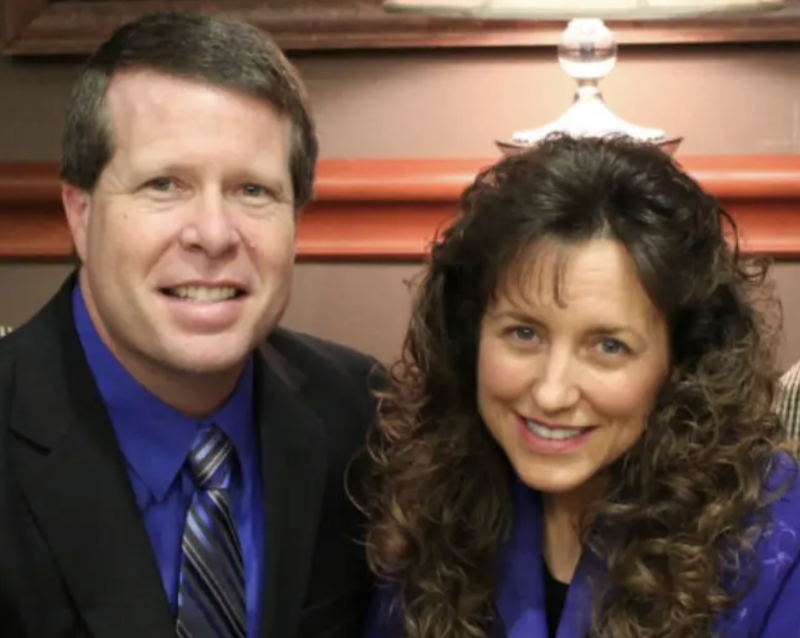 Counting On fans who followed the trial of Josh Duggar heard about his sentence in May this year. Well, now it looks like his parents, Jim Bob and Michelle Duggar might also end up paying the price for his actions. Reportedly, their home just got a lien slapped on it to the value of $50K. Is that even okay?

Since then, the Counting On parents seem much quieter on social media than before. Michelle gave the sentencing a miss, but Jim Bob and some other family members were present. After Judge Timothy L. Brooks read out the sentence, the former TLC patriarch seemed very reluctant to answer any questions. Actually, his silence seems uncharacteristic, but it’s probably understandable.

On July 18, The Sun ran a story about Josh and a lien. The outlet noted, “Josh Duggar has been hit with a $50,100 lien by the state…The lien is part of the judgment in his child pornography case.” Well, during his sentencing, “he was ordered to pay a lump sum of $50,100 due ‘immediately.” Possibly, that did not happen. Anyway, there is a way that the courts can recover money due, and often, that happens when they take up to 50 percent of any income or assets during a prisoner’s incarceration.

Counting On fans know that Josh and Anna didn’t seem to have much money. After all, he lost his car lot business. Additionally, they moved into a sort of converted warehouse on his dad’s property. Unfortunately for Jim Bob and Michelle Duggar, it appears that Josh listed their address as his home. According to a YouTube post by Katie Joy of Without A Crystal Ball, Josh’s parents have also been issued a “$50k lien” against their home.

Counting On fans took to the comments section of the YouTube post., One of them asked, “I’m confused. Unless the property is in Josh’s name as an owner, how can a lien be placed on it for a fine that HE owes? Unless JB signed some sort of guarantee or something that any fines would be paid?”

Well, Katie also commented and noted, “I’m just posting what was placed. That’s it. If the Feds did this wrong, the Duggars will have to take care of it.”

B&B Spoilers: Is Mike About To Throw Sheila Under The Bus?