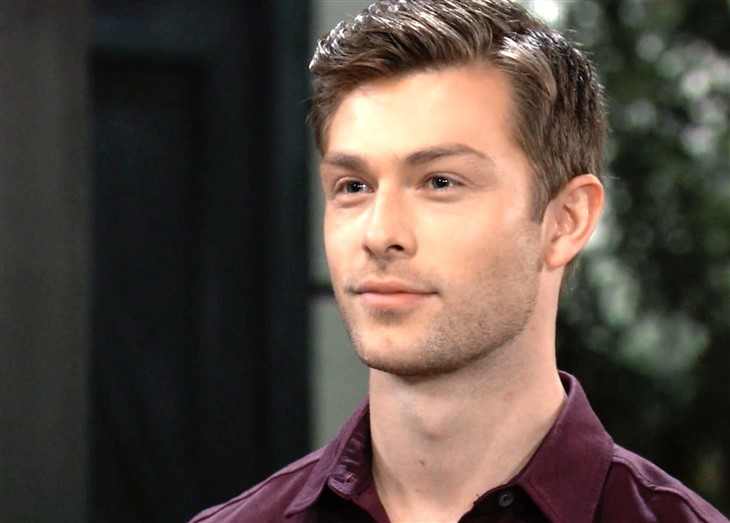 General Hospital (GH) spoilers show that Sonny Corinthos is harboring a rat in his midst, one named Dex Heller (Evan Hofer). Dex is a mole planted by Sonny’s disgruntled son Michael Corinthos (Maurice Benard) who hopes to bring down the dad who divorced his mom. Wah wah.

It is inevitable that Dex will be exposed, rats, cheaters and liars are too full of themselves not to get cocky. The question is how will Sonny find out? We know that when he finds out there will be heck to pay that is a given. Which one of these Port Charles, New York players do you think will give Sonny some much needed enlightenment GH fans?

How about Selina Wu (Lydia Look)? She is a fellow member of the Five Families. Will she learn of Dex’s disobedience and spill the beans? Selina is a conundrum and we can just as easily see her bribing Dex to be a triple agent as tipping off her competition!

Brando Corbin (Johnny Wactor) is loyal and fans thought he would be given the number two spot vacated by dead assassin Jason Morgan (Steve Burton). But Brando has wife issues, and this has gotten in the way of his moving up in the organization. Still, there is an excellent chance that Brando 1. Finds out about Dex and 2. Spills all to Sonny.

The there is Sonny’s son, detective Dante Falconeri (Dominic Zaparonga). He knows his dad is not an innocent coffee importer, but what can he do about it? He can do plenty if one of his informants tells him about Dex, but right now the only other person who knows is Dante’s brother Michael—messy.

Sonny has two main women in his life, his ex Carly Corinthos (Laura Wright) and his current, Nina Reeves (Cynthia Watros). Michael planted the spy because Sonny left Carly to be with Nina. Wouldn’t it be sweet justice if Nina found out about Michael’s treachery and turned him in? It would be sooooo sweet, what with Michael all of a sudden becoming sanctimonious and uppity. Somehow he thinks his dad’s corrupt ways need to be stopped, by him, when all along he knew his dad was a cad. Sonny had Michael’s biological dad strung up on a meat hook for crying out loud.

Ok, now it’s your turn, tell us who you think will reveal Dex’s identity to The Dimpled Don, GH fans!