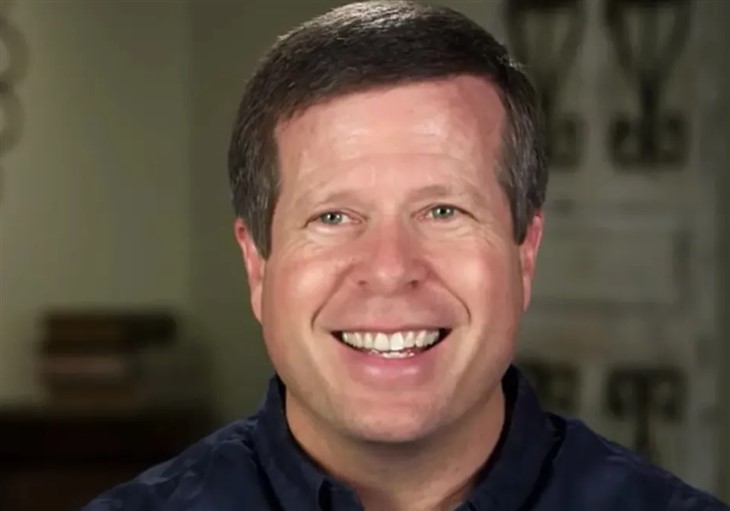 Counting On – Jim Bob Duggar Seen Out With Jennifer

After the trial of Josh, he ended up convicted, sentenced, and now resides in the Seagoville facility. So, those who stayed rather quiet, slowly start emerging from their self-imposed exile from social media. As far as folks know, none of the other Duggars ever did anything as bad as Josh. However, a lot of folks blame those who seemed to side with him. Plus, it’s long been believed that if his dad had done more when he molested his sisters, things might have been nipped in the bud with Josh.

The fallout for the Counting On family seems harsh, but clearly, those in the know could have done more instead of brushing the scandal under the carpet. So, few TLC fans feel little sympathy that Jim Bob Duggar might end up paying money towards Josh’s restitution ordered by the courts. A report emerged that he was served a notice of Lien on his big house in Arkansas. Additionally, rumors suggest that he’s busy selling off assets. But now, Jim also started emerging in public. This week, he was spotted with Jennifer at the Tontitown Grape Festival.

Counting On – Jim Bob Duggar Blaming Others For Isolation?

Katie Joy from YouTube’s Without A Crystal Ball talked about some photos that The Sun published of the TLC patriarch and Jennifer. Whilst she ran an opinion piece, few fans disagreed that he’s not looking polished up these days. In fact, he seems to have put on some weight, didn’t look animated, and even dressed a bit dowdy. Looking lonely and bored, it seems unusual for TLC fans to see him not surrounded by lots of admiring people.

Certainly, it looks like the Counting On patriarch is no longer the flavor of the month in Tontitown. Perhaps the isolation wears on Jim Bob Duggar. Moving on, but sticking with the isolation theme, Katie claimed that a source told her he blames others for the alleged shunning. Katie said, “allegedly” a lot of times, when she talked about a split in the church that Jim Bob went to. Allegedly, there was a lot of conflict and apparently, Jim dumped Paul Caldwell’s church, took part of the flock with him, and went his way. So, allegedly he blames the rival pastor for the community turning against his family.

Counting On – TLC Fans React To Blaming Others Rather Than Josh

Counting On fans heard that Katie Joy opined that Jim Bob Duggar apparently isn’t taking any responsibility for the way he handled Josh. Nor does he seem to appreciate that folks don’t take much joy from associating with him. After all, he’s related to a known family member who got away with child-porn offenses for some time. And, he seems to be in denial. However, Katie feels he blames others rather than his son for the perceived social rejection.

One follower replied in the comments, saying, “Well, the apple doesn’t fall far from the tree. Josh has learned his schooling well. Josh does not take responsibility and blames someone else and now Jim Boy is blaming Paul [Caldwell] for lack of friends.”

Another follower opined, “I think what bothers JB is that he has lost his status in the IBLP, his town and his church. The Duggars are not the little darlings of the Christian Right anymore. They have become the family that the town whispers about.”

What do you think about the allegations that Jim Bob Duggar blames Paul Cladwell for the community drawing away from him? Sound off in the comments below.

Be sure to catch up on everything happening with TLC’s former cast right now. Come back here often for more Counting On spoilers, news, and updates.

Days Of Our Lives Spoilers: EJ And Ava Wed! Plot To Steal Shares