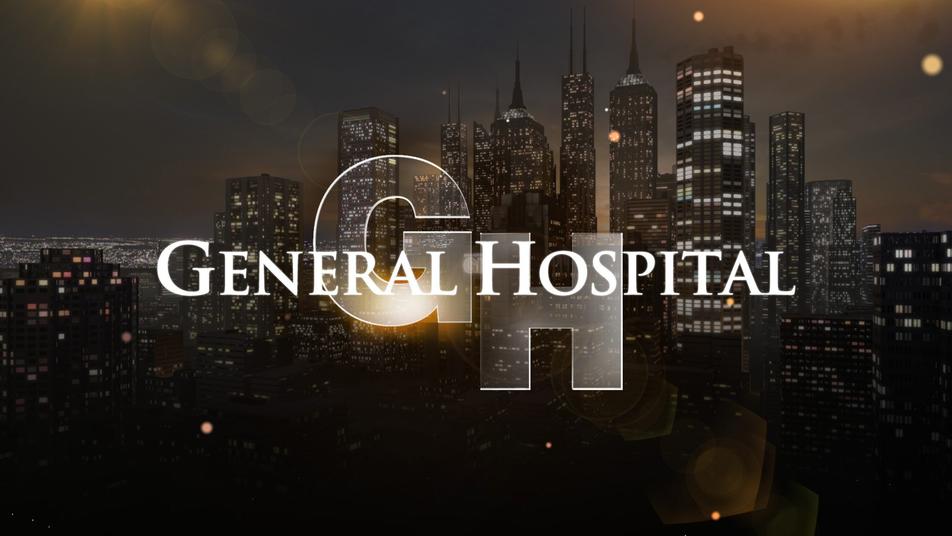 General Hospital (GH) spoilers hint there are more characters/actors wanted back on GH than can be squeezed into the plotlines — but who really comes out on top? Which characters are diehard GH fans wishing to see again month after month, year after year? The answers aren’t always as obvious as one would think.

Fans have spent nearly as much time pleading for Jason Morgan’s (Steve Burton) return to GH over the years as they have watching Jason Morgan on GH. How many lives does this cool cat have?

At any given time, there always seems to be a psychopath terrorizing the streets of Port Charles. Be it Ryan Chamberlain (Jon Lindstrom) or Cesar Faison (Anders Hove), GH fans love a good murder mystery — and watching the PCPD and WSB scramble to solve them doesn’t hurt either. But who are the top crazed characters who fans would love to see make a return from their graves?

At the top of the list, seeing Claudia Zacchara (Sarah Joy Brown), Stefan Cassadine (Stephen Nichols), Jerry Jacks (?Sebastian Roché), and Lorenzo Alcazar (Ted King) come back from the dead would scratch the itch of many GH fans.

Some of them may be be likely, but rumor has it there’s a chance a few other mad mavens could reprise their roles from beyond soon —- including Cassandra Pierce (Jessica Tuck), Faith Rosco (Cynthia Preston), and Nells Benson-Jerome (Chloe Lanier). If there are any mad men set to return soon, it might be Leopold Taub (Chip Lucia), seeing as how Cody Bell’s (Josh Kelly) arrival in Port Charles has brought his name back to the forefront.

Of course, not all of the characters we’ve lost on GH were the “bad guys.” Although some might argue a few were bad-turned-better. For instance, plenty of fans would ditch Austin Gatlin-Holt (Roger Howart) in a split second if they could get Franco Baldwin back. Many have the same longing to see Zander Smith (Chad Brannon) again, too, and as more than an apparition appearing to his son, Cameron Webber (William Lipton).

Another bad guy turned good was Julian Jerome (William deVry, and his fans remain loyal to his storyline out of hope a twist and turn might bring him and Kim Nero (Tamara Braun) back to the screen together.

Depending how long one has been a fan will certainly dictate which characters have a stronghold on a person’s heart. Longtime fans are hoping Cody’s emergence will make way for his mother, Dominique Baldwin (Shell Danielson) to somehow still be alive.

Some fans are insisting only one man could contend for Anna Devane’s heart that would break up her current love affair with Valentin Cassadine — and that man is Duke Lavery (Ian Buchanan).

Maxie fans would relish in Nathan West (Ryan Paevey) or Georgie Jones (Lindze Letherman) making a reappearance. No one would complain if Emily Quartermaine (Natalia Livingston) somehow never died, either.

The most notable of Sonny’s loves that fans are dying to see un-dead: Lily Corinthos (Lilly Melgar) and Connie Falconeri (Megan Ward). Will we see any of these fan favorites again now that their storylines have all presumably been placed six feet under? Only Frank Valentini likely knows. Until then, stay tuned right here for more news, updates, and GH spoilers.