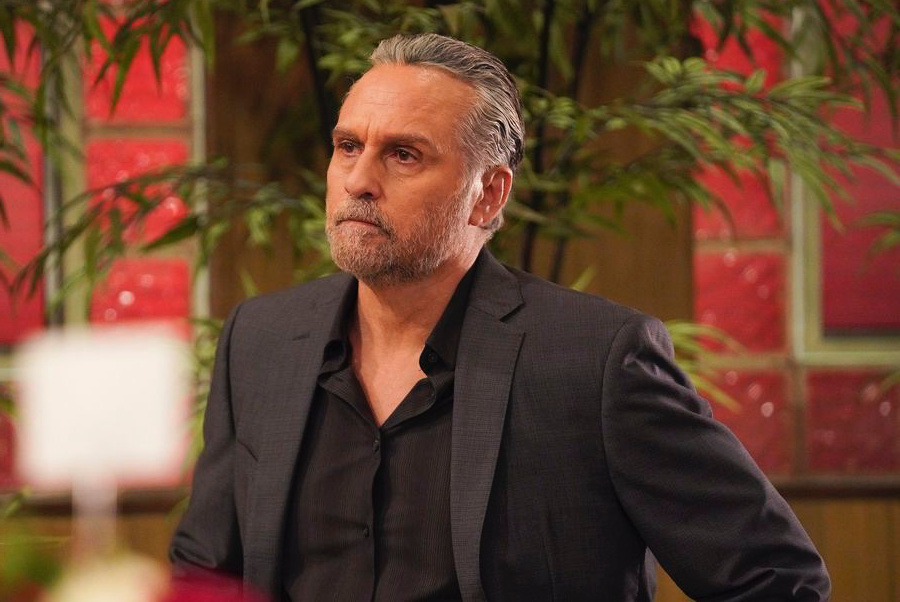 General Hospital (GH) spoilers and rumors tease that Sonny Corinthos’ (Maurice Benard) beat down of Felty (Brian Norris) might be a setup. Someone catches him in the act and intervenes, could it be a setup by Michael Corinthos (Chad Duell) to get Sonny in jail?

Previous GH episodes revealed that Sonny’s new enforcer-in-training, Dex Heller (Evan Hofer) is a plant by Michael, why wouldn’t he set Sonny up for an assault and battery charge? Felty is the perfect victim as well, being connected to the press, even though he is an on-the-fringes press connection as a paparazzo. All Felty would have to do is set a timer on his camera to record the whole thing, with Michael arranging for an intervention before it went too far.

But chances are, it won’t be Dex who intervenes to break up the beating before Sonny beats Felty to death. It will be someone not connected to the family, like Officer Rory Cabrera (Michael Blake Kruse) or maybe Chief of Detectives Mac Scorpio (John J. York) himself.

This beating is personal, or Sonny wouldn’t be doing it himself – he’d have sent Dex to beat up the smarmy paparazzo. It’s possible his fellow partner in sleaze reporting Grant Smoltz (David Lautman) might be planted nearby as well, getting a scoop on the head Mafioso taking care of business himself! That kind of scenario smacks of a setup, although Sonny may have wanted to beat up Felty when he found out he gave Sasha Gilmore Corbin (Sofia Mattsson) drugs. Sonny has always considered Sasha family even after she and Michael broke up, but even more so now that she’s married to Brando Corbin (Johnny Wactor). Maybe Michael made Smoltz a deal since he was going to sue him for slugging him at GH!

General Hospital Spoilers: Sonny Corinthos In Jail And It’s All Over The News

Michael has been messing in Sonny’s legitimate businesses, and has been determined to take him down. He managed to stop shipments at the dock, buy out contracts of Corinthos Coffee customers and in general, hurt Sonny’s business badly. He has shown no signs of giving up on this grudge match even though he’s managed to make things difficult for not only Sonny, but Selina Wu (Lydia Look).

But setting up Sonny doing a beat down and getting it filmed and all over the news is a major achievement. If he could, he’d even blame Sonny for that Aurora Media/ELQ merger not going through.

It seems that even though he planted Dex in the Corinthos organization hoping Sonny would have him do some hits, Michael hasn’t been able to catch him in anything illegal. It makes perfect sense for him to cause a setup, possibly paying Felty provoke Sonny into that fight; Brando would have told Sonny he was at the Home and Heart set. Selina also may have seen Felty on set and relayed the fact to Sonny. But Michael’s main goal is to ruin Sonny financially and then take him off the streets; this setup would do that.

Counting On Jim Bob & Michelle Duggar’s Home Gets A Lien?