General Hospital Spoilers: Sonny and Spencer Battle It Out 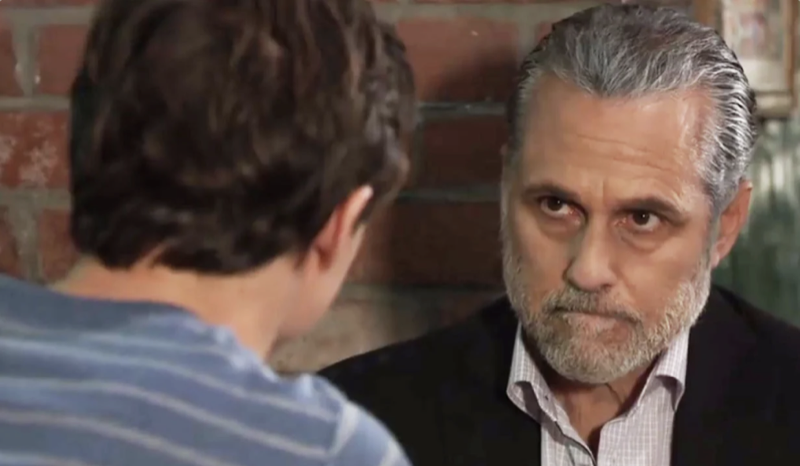 General Hospital spoilers reveal that fans are curious about what will happen in the next couple of weeks on the show. We saw Dante waking up and talking to Sam about how great it is to have a day without kids. Time at the pool and relaxing seem to have really paid off for him these days.

Then Cody comes by and they take their time just thinking about the days when they were younger and making trouble. There is a lot more coming this week though and we wish it was all rainbows and butterflies for GH.

We can always expect that there will be a lot of drama on GH and this week won’t be any different. Joss and Trina will get down to business when they are talking about the trial that’s coming up. Trina really just wants to forget about it all, but she knows that it is going to bother her no matter what. She can’t stop thinking about the trial and it is taking up all of her time and brain space.

Just when Trina thinks that she can’t forget about the trial, Rory shows up. This is when Trina’s mind goes elsewhere and the two of them go to get dessert and watch the fireworks together. He tells her that he will be the best distraction for her as long as she wants.

Speaking of distractions, at Metro Court, Sonny will see Michael with Willow and even though Micahel doesn’t want to see his father, Willow goes over to Sonny anyway. Willow knows that she needs to thank Sonny for helping her when she fainted. He tells her that she is pretty much family and then takes a long look at Michael. This is when really tension mounts.

Sonny’s Making A Name For Himself

Just when Sonny thinks that everything is fine, he sees Esme and Spencer. He decides to talk to them too. Of course, Esme yelps when she sees Sonny and it is clear that he has made quite a name for himself. Sonny talks to Spencer about the poor choices that he has made. Spencer tells Sonny that even his dead mother would approve of his choices and this sends Sonny over the edge. Spencer and Sonny part ways and Spencer reminds himself, “Time’s running out.”

Days of Our Lives Spoilers: Is Jan Really Dead? How Villain Could Return