GH Spoilers: Maurice Benard Dishes On What Gigs Outside Of GH Are Like 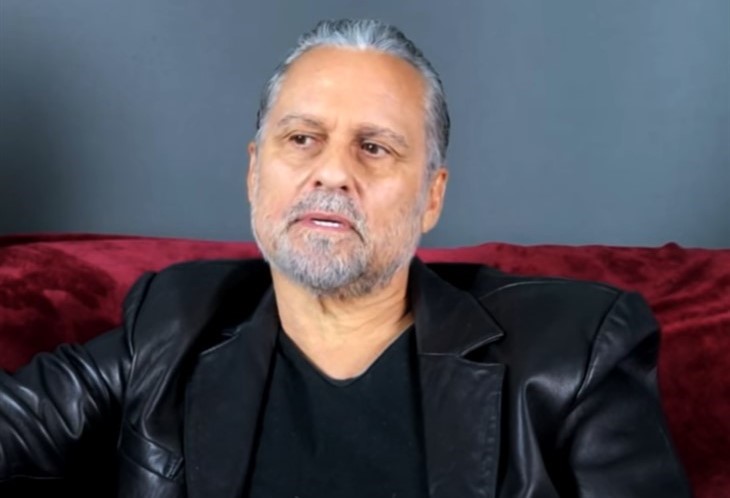 General Hospital (GH) spoilers reveals that the ABC soap would not be the same without Maurice Benard and the character he has played for more than a quarter century. Sonny Corinthos is as woven into the fabric of Port Charles, New York as some of the show’s most legendary actors including Genie Francis and Anthony Geary aka Luke and Laura the first daytime supercouple.

He has forged a career outside of daytime with a successful podcast and his recent memoir, the New York Times best-selling book, Nothing General About It, just won the coveted Christopher Award.

He recently talked about his career at a GH Fantasy event, and shed some light on what it’s like to work outside of daytime.

“I played John Gotti,” Benard told fans. He portrayed he infamous mobster in the Lifetime movie Victoria Gotti: My Father’s Daughter. The role tread some familiar ground as Sonny is a mobster who pretends to be a humble coffee importer—no one is fooled.

What did he think of the mobster gig outside of GH? He noted that the production schedule was different from the one he’s used to on GH. “It’s hard [doing other projects] because you have to wait around. You’re in a little trailer. You’re working with people you don’t know.”

He described the film set as, “It’s like going to school for the first day, which I hate.”

He told the fans that while he is a household name now, “For 26 years I couldn’t get arrested as an actor. I couldn’t get a job [outside of General Hospital]. Two years ago, something clicked and I started getting other jobs.”

In 2015 Maurice was cast as Ridge in the film Joy and in 2016 he guest starred on an episode of the Nathan Fillion (ex-Joey, One Life to Live) series Castle. He then snagged a part in the film Nightmare Cinema.

Right now Benard is involved in a front burner plot that is showcasing his impeccable acting skills. He is estranged from his wife Carly Corinthos (Laura Wright) and tempted by another woman, Nina Reeves (Cynthia Watros). Complicating matters, Sonny has chosen to stop taking bipolar medication and he is already acting in ways that his family is concerned about.