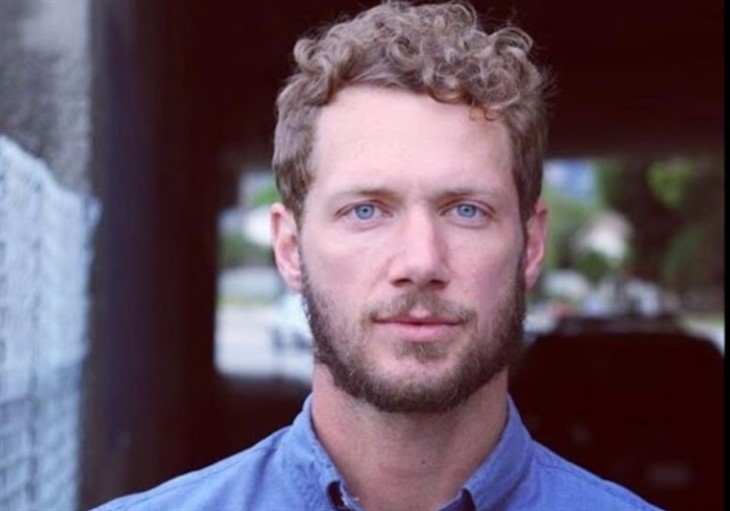 General Hospital (GH) spoilers reveal that Brando Corbin (Johnny Wactor) barely survived the Hook attack. However, he would soon die from another cause: poison that was secretly on the weapon. The actor has spoken out about being unexpectedly fired from the ABC soap. Keep reading to find out what Wactor had to say about the situation.

GH spoilers reveal that Ava Jerome Cassadine (Maura West) just barely managed to survive the Hook attack. The next person to be attacked was Brando. While the surgery was risky, Brando seemed to be on the mend. Brando opened his eyes and was laughing with Sasha Gilmore Corbin (Sofia Mattsson).

However, Brando would suddenly cough up blood and then have a seizure. Within minutes, Brando was dead.

As fans saw during a recent episode, Brando has died. Everyone is surprised as it seemed as if Brando was going to make it. Now that Portia Robinson (Brook Kerr) and Hamilton Finn (Michael Easton) realize the cause of death was poisoning, the stakes will be even higher than before.

Fans were pretty shocked that Brando died. Even though there were hints that Brando could be killed off, viewers were hoping he would stay on the ABC soap.

General Hospital spoilers reveal that Wactor has spoken out about his exit. The actor told Soap Opera Digest that being fired was unexpected. It was something that Wactor didn’t expect and it happened so quickly that he really didn’t have time to react to it.

Since there was so much material to cover, by the time Wactor found out he was out, it was just a whirlwind. Now that Brando’s death scene has been filmed and aired, Wactor has time to go through the emotions.

“I’ve got no bad blood and I wish everyone at GH the best.”

Nobody would blame Wactor if he was somewhat angry or bitter about being suddenly fired like that. However, the actor is a class act and is being graceful as well as professional about the entire experience. However, fans are being pretty vocal about not liking this Hook twist at all. So, we will have to see what happens in the future as this storyline progresses.

What do you think of Johnny Wactor being suddenly fired? Will there be a point to Brando’s death or was this a pointless exit? What would you like to see happen with the Hook storyline as more residents are targeted? Share your thoughts and remember to keep watching the ABC soap to see what happens next.