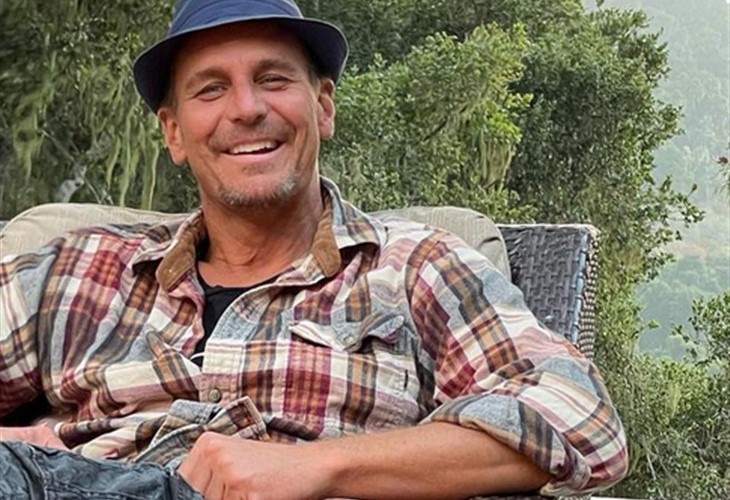 General Hospital (GH) spoilers and updates reveal former star, Ingo Rademacher, played Jasper “Jax” Jacks before losing his job for not complying with the vaccine mandate issued by Disney and ABC for their employees. Now Rademacher speaks about the benefits of weight loss and exercise to combat the pandemic.

General Hospital’s Rademacher has apparently decided to offer his advice on surviving not only this pandemic but the next one as well. Rademacher says he frequently exercises and doesn’t drink soft drinks or sports drinks. Rademacher believes that drinking watcher flushes your system and makes the immune system work faster. Rademacher believes that when the pandemic started, the CDC should have begun advising people to exercise and try to improve their overall health so they had a better chance of surviving the Coronavirus. After all, if your immune system is working properly, you have a better chance of fighting any virus, including Covid-19. Ingo goes on to say that he doesn’t believe that a shot is going to protect you.

General Hospital’s Rademacher says that shots don’t protect people. Then he reiterates that this shot doesn’t protect people because there are other variants of this virus. Of course, Rademacher doesn’t believe that he should be forced to take a vaccine that he doesn’t want. Rademacher doesn’t specifically mention this but his comments that “obviously, this doesn’t work” could refer to the fact that his former place of employment has recently chosen not to have the actors come back to work after their holiday break. Although Rademacher believes that shots don’t protect people, others agree that they reduce the symptoms of the virus.

General Hospital – We Should Encourage Each Other

General Hospital’s Rademacher says we should encourage each other to be healthier as a society. With as many lives that have been lost during this pandemic, there must be a better way. Rademacher states that over 80% of those who have died from Covid are overweight and have at least 2 or 3 underlying medical conditions. Rademacher isn’t in that category but says that he would want to know this information before contracting the virus. However, Rademacher feels that the public was not very well informed of ways to improve your chances or how to survive the pandemic. 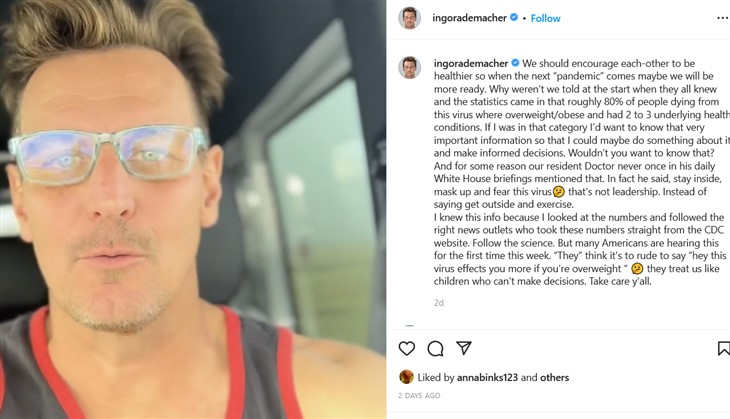 Days Of Our Lives Spoilers: Susan Finds Out Her Grandson Isn’t Himself!

Days Of Our Lives Spoilers: Xander Is Excited To Hear Abby Has A Lead On Sarah