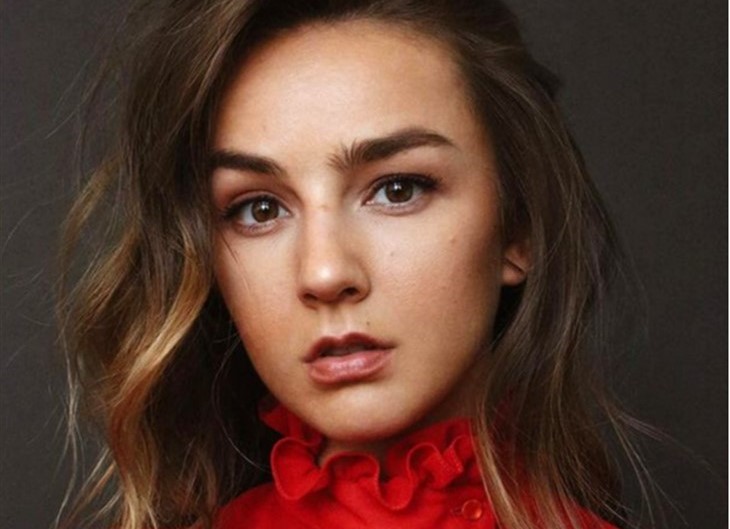 General Hospital spoilers and updates reveals Lexi Ainsworth is finally back at The Prospect Studios filming new scenes as Kristina Corinthos on General Hospital, and we can not wait to see what’s ahead.

Recently, we reported that Ainsworth was doing some travels but was anticipating her return to the ABC daytime sudser. We are so excited about her return and we would love to see Kristina’s take on all the development in Port Charles since her last time on the canvas.

Ainsworth joined the show in 2009. She was nominated for a Daytime Emmy in 2011. In 2017, Ainsworth won a Daytime Emmy Award for Outstanding Younger Actress in a Drama Series for her role as Kristina Davis on General Hospital.

Since her last time on canvas, things have taken a turn for her father, Sonny Corinthos (Maurice Benard) and Carly (Laura Wright). Sonny came back after being away on the thought that he was a guy named Mike. Now, with his relationship with Carly taking a turn, he is moving on with Nina (Cynthia Watros). We would love to see how Kristina reacts to that. Then there is the developing romance between her mother, Alexis (Nancy Lee Grahn) and Gregory (Gregory Harrison). Her brother Michael (Chad Duell) is going after Sonny, what would Kristina have to say about this.

We would also love to see Kristina get a new love interest and a new love story. It was very recent that Ainsworth, when asked by a fan, expressed her interest in a pairing with Kristina and Terry (Dr. Terry Randolph). Given that things didn’t work out for Terry and Chet (Chris Van Etten), a romantic pairing between the doctor and the mob boss’ daughter would be quite interesting. Ainsworth won the Emmy award for her storyline with Parker Forsyth (Ashley Jones).

Ainsworth was filming at the studios today which means she will be back on screen in the coming weeks. We are not sure how long she will be around for this time. So, fans, are you as excited about her return as we are? Would you love to see her on contract? What sort of storyline would you like to see for the character?