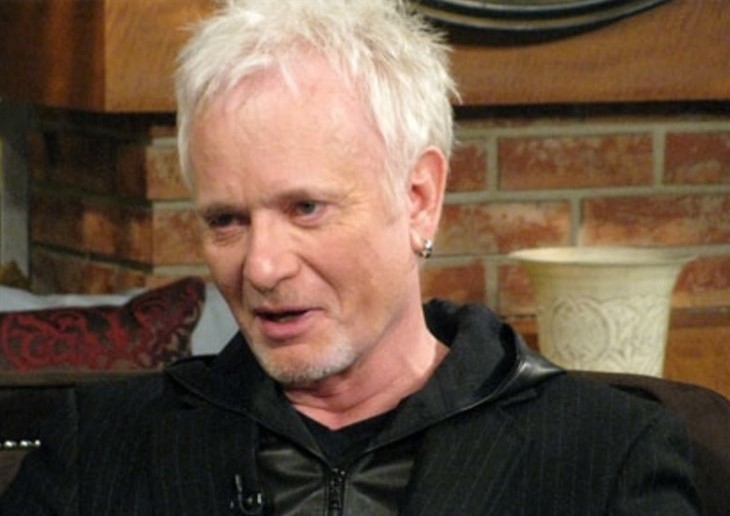 General Hospital spoilers reveal Luke’s loved ones and even people he didn’t really love gathering on The Haunted Star to say one last goodbye to the man who helped revive the soap along with Laura more than four decades ago. But Luke can’t really be dead, can he?

When ABC in Los Angeles previewed the memorial for Luke, some of our favorite veteran performers offered their take on the whole thing.

“I just have a hard time believing, in my heart, that the great Luke Spencer died in an accident,” said Genie Francis, the woman who has been bringing Laura to life on the soap since she was 14 years old. “N0 one stays dead on a soap. I don’t know how many times I’ve been dead. Really!”

It’s not like fans have seen Luke since we got a quick glimpse of him in 2017 when Tracy walked into an Amsterdam gin joint and there was her ex-husband. Tony Geary officially left the show in 2015 when Luke walked off into the fog and never returned to Port Charles again. As for Geary, he moved to Amsterdam to live the retired life in his 70s. However, that doesn’t mean current GH stars aren’t looking to see if there is a mystery here.

Perhaps Luke isn’t dead and a new mystery is being set up. Or perhaps there is a mystery as to how he died. That’s what Finola Hughes who plays Anna wants to think.

“I really want there to be some kind of mystery as to how this happened, what happened to Luke and if we can and investigate that, all of us, that would be perfect,” Hughes said.

Tristan Rogers is like Francis and doubts Luke is dead, especially with such flimsy evidence and a charred body.

“And has it actually happened? I mean, frankly, we have a little urn about this big that’s supposed to contain him and that’s it,” Rogers said. After all, Luke and Robert were the best of friends and Robert doesn’t want to think his buddy is really gone.

While it’s doubtful Geary will ever return to the soap, it is possible that we may hear Luke is alive, but we just won’t ever see him again. Stay tuned to General Hospital weekdays to see how this story plays out.