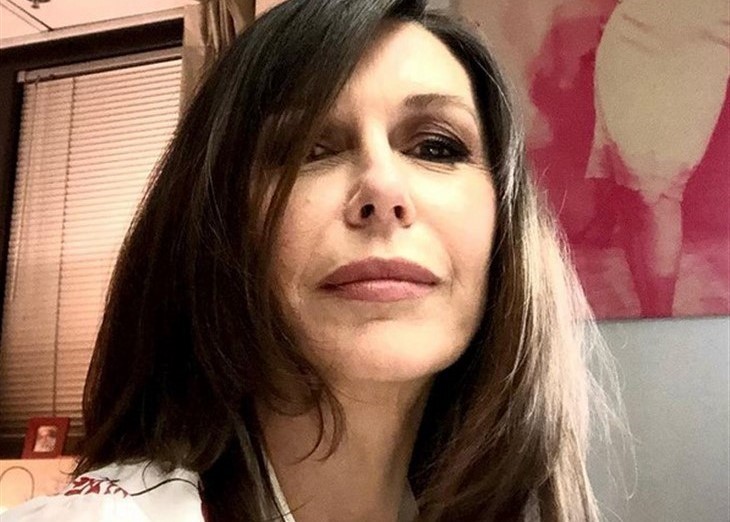 General Hospital (GH) spoilers reveal Anna doing anything she can to make it up to Maxie for keeping her in the dark about Peter — and also a new beginning for Anna.

Anna (Finola Hughes) knows she did wrong by Maxie (Kirsten Storms) by pushing her towards Peter and never telling her that Peter (Wes Ramsey) killed Drew and tried to kill Franco when she first learned the truth. She also feels guilt for not telling both Peter and Maxie that Alex (also Finola Hughes) was really Peter’s mother as soon as learned that truth bomb, as well. So, Anna is on a redemption tour determined to help Maxie, bring down Peter, and find the baby Maxie has hidden in plain sight.

Finola Hughes told Soaps.com that she takes no responsibility for what Anna did, but she does want to see her redeemed somehow.

“I hope that she gets redemption or saves somebody’s life or does something like that to make her a hero again,” Hughes said. “I need that for her.”

GH Spoilers – Is Anna Heading Down The Valentin Cassadine Path?

What Anna did or didn’t do about Peter August already cost Anna Finn (Michael Easton), as he refused to marry her when he found out she kept the truth from him. Anna was heartbroken, but she’s been heartbroken before and is trying to get on with her life. While Hughes liked the pairing, she remains pragmatic about the split.

“I don’t know what’s really going to happen with that because it looks like everybody’s going to start moving on, which is really hard for me because I did like my character with Finn,” Hughes said in the interview. “But you know, I am going to work with Valentin, so that’s fabulous.”

Yes, it looks like Anna’s future is with Valentin (James Patrick Stuart) for the time being, but there are other people Valentin might still pine for or who might end up pining for him. However, GH has been toying with the idea of Anna and Valentin together for years so it seems inevitable that something happens between the two. Will that something end up being a long-term thing? Stay tuned to General Hospital weekdays to see how Anna’s next story plays out.

The Bold And The Beautiful (B&B) Spoilers: Quinn And Brooke At War Again – Paris’ Next Step

Days Of Our Lives (DOOL) Spoilers: Gabi And Jake Don’t Know What Hit Them