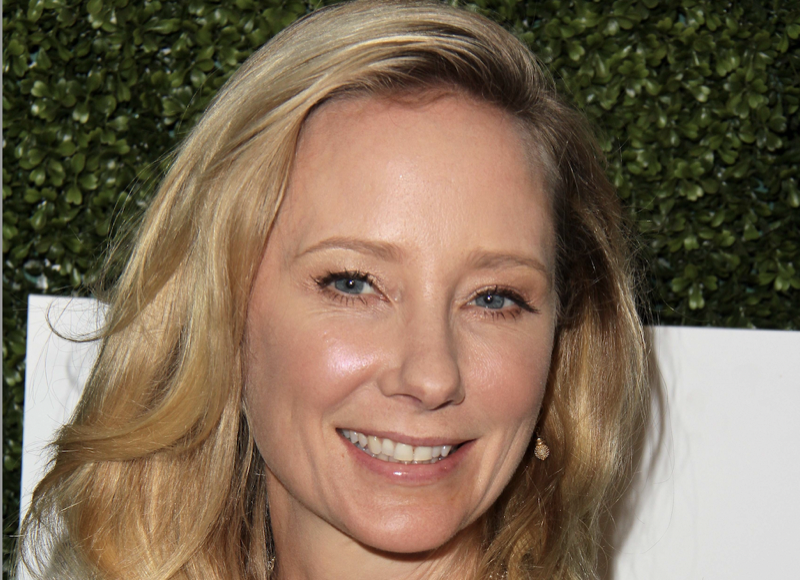 Anne Heche has died a week after she crashed into a house that caught fire. Initially, fans of the actress thought that she might recover. That’s because her condition was described as “stable.” However, as the days went by, it became more likely that she would not survive her many injuries. Now she has passed away, a friend penned a beautiful letter to her.

After the news arrived that the troubled actress smashed into one building and then tore off at speed and crashed into another one, some folks wondered if it was a suicide attempt. Well, Alec Baldwin was one of the first to share love and concern. At the time, a lot of other people just hoped that she would be charged. After all speeding in a neighborhood where kids live isn’t a joke. So, they slammed Alec for his sentiments.

Rumors that Anne Heche might have combined alcohol and cocaine emerged after a bottle was spotted in her wrecked car. And, the LAPD wanted a blood sample for analysis. However, the news emerged that her family was keeping her alive on life-support because she aways hoped to donate her organs.So, it seemed a bit pointless for the cops to pursue their investigation in order to throw the DUI book at her.

The Love Letter To Anne Heche By A Friend

The news that the “I Know What You Did Last Summer” actress passed away, came from Nancy Davis. If you don’t know, she’s the founder and designer of Peace & Love Jewelry. Plus, she does more work with Cure Addiction Now. From the letter, viewers were able to see that she cared very deeply for her now deceased friend. In her caption, she said, “Heaven has a new Angel. My loving, kind, fun, endearing, and beautiful friend @anneheche went to heaven. I will miss her terribly and cherish all the beautiful memories we have shared.

Anne Heche will be missed by Nancy very much. Her love letter went on and described her friend as “kind,” “supportive,” and “thoughtful.” Apparently, she was very generous when it came to helping out for the Race to Erase MS charity. Additionally, she also stepped up for the Cure Addiction Now project. Finally, after talking about all of her good points, Nancy ended by saying, “My heart is broken 💔💔💔.”

Folks Respond In The Comments

Reading the loving tribute to Anne Heche made actor Selma Blair feel very moved. The comment said, “Dear Nancy. A beautiful love letter to Anne. Since I came to Hollywood, I met so many dear people who loved anne from way back. And continue to. I was always told how much I would love her and she remained a light to admire.”

Meanwhile, a lot of fans sent Nancy their condolences as clearly, she suffers the pain of grief and parting from her friend.

Be sure to check back with us for everything happening with friends and family of Anne Heche. Come back often for more news and updates about the world of entertainment.