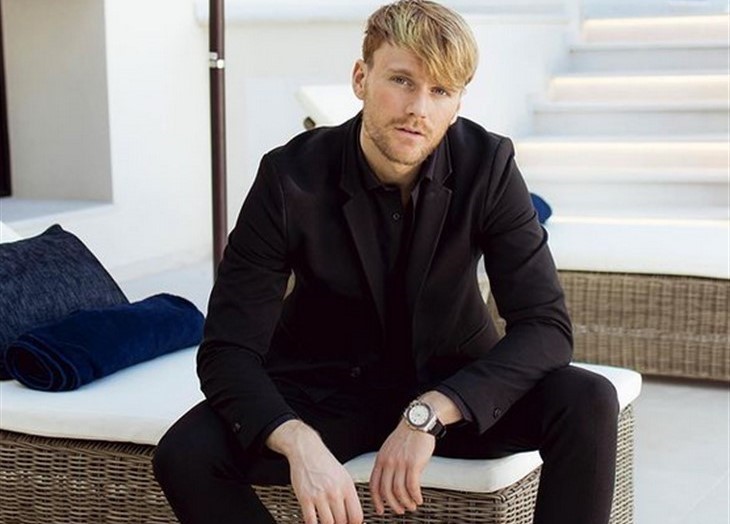 90 Day Fiance spoilers reveal that fans of the show were shocked to learn that Jesse Meester has a new friend and it is none other than Joe Exotic from Netflix’s Tiger King. It looks like the two have gotten very close while Joe is serving time in prison.

90 Day Fiancé Spoilers – Why Are They Friends?

Joe Exotic recently posted a picture of Jesse and told his fans that he had made a new friend. According to Joe, Meester is going to help him to get to President Joe Biden in order to get a pardon for the charges against him. Fans of these two are a little confused as to how Meester’s voice will be heard at the White House since he isn’t even American.

Exotic told is fans, “You will see him around on my stuff more and more as he is going to help me to get a voice to the White House for President Joe Biden to sign my pardon before November of this year.” He told his fans that he really loves Jesse and that they should show him some love as well.

When the post showed up, Jesse was quick to point out that he and Joe had become very close friends. Jesse told Joe that he would help him in any way that he could and that he won’t turn his back on him the way others have done before. Meester also pointed out that Joe had a lot of people in his life stab him in the back and that he would never do that to him.

Exotic is currently serving 22 years in prison for a murder-to-hire scheme that involved Carol Baskin. He also has some animal abuse charges against him and recently was diagnosed with very aggressive prostate cancer. He wants to be able to live out the rest of his life freely.

Be sure to catch up on everything happening with 90 Day Fiance right now. Come back here often for 90 Day Finace spoilers, news, and updates.