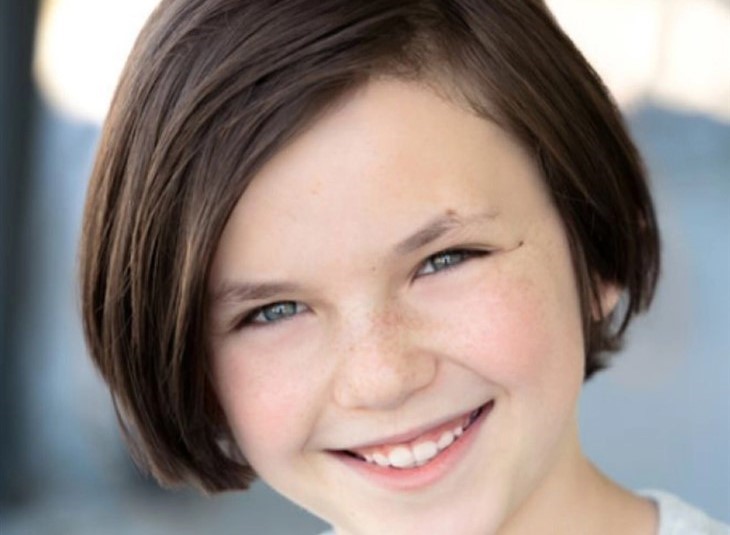 The Bold and the Beautiful spoilers reveal that Hope Logan Spencer (Annika Noelle) was blindsided by Thomas Forrester’s (Matthew Atkinson) request. It is teased that during the week of August 22, Thomas and Hope ask Douglas Forrester (Django Ferri) to make a difficult decision. Will Douglas choose to stay with Hope or move back in with Thomas?

The Bold And The Beautiful Spoilers – Douglas Forrester’s Wish

Douglas even asked Thomas if he ever thought about him. That was a heartbreaking scene as it was clear how much Douglas misses his dad.

When Douglas talked about this with Thomas, his heart broke. Thomas tried to assure Douglas how much he loves him. Then, Thomas made a decision about custody. Thomas has mentioned before how much he misses Douglas living with him, so this moment was bound to come eventually.

However, Hope and Liam Spencer (Scott Clifton) weren’t prepared for Thomas to want to take Douglas away. Hope and Liam consider Douglas their child. After all, they have been caring for him as if he were their own. It hasn’t been just a few months but much longer.

So, it’s understandable why Hope and Liam are getting so emotional about this. On the other hand, this was never meant to be a permanent solution. It was just supposed to be until Thomas was well enough to care for Douglas again.

The Bold And The Beautiful Spoilers – A Difficult Decision

The Bold and the Beautiful spoilers for the week of August 22 reveal that Hope and Thomas will come to an understanding. They both feel that Douglas is old enough to know what he wants. So, Hope and Thomas ask Douglas who he wants to live with. This will be a hard decision for Douglas, though.

Douglas wants to live with Thomas but at the same time, he has a family with Hope, Liam and Beth Spencer (River Davidson and Madeline Valdez). The signs are pointing to Douglas picking Thomas. If this happens, Thomas will assure Hope that she can see Douglas whenever she wants. However, Hope could feel torn apart emotionally.

The question is how will Hope deal with this rejection? Will she focus on growing her family and having another baby? Or could we see Hope play dirty to get custody again?