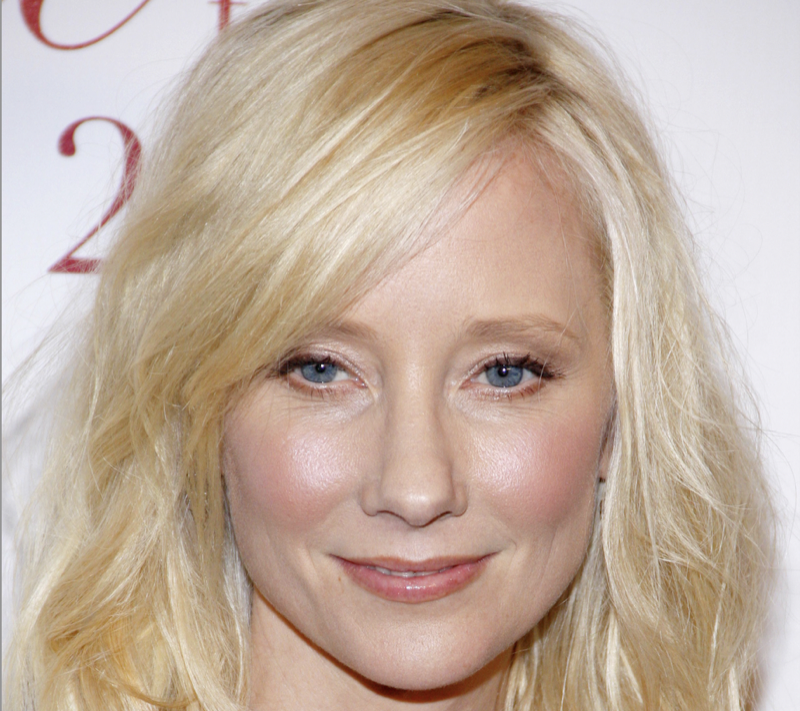 Anne Heche, a well-known actress who used to date Ellen DeGeneres suffered serious injuries when she crashed into two buildings. A lot of people expressed their opinions and some of them really hope that she gets charged. After all, many people could have been hurt or worse. That’s because she was apparently speeding. By some sort of miracle only she was injured. But talk about charging her seems a bit futile now. Apparently, she’s not expected to live.

When the news about the car crash emerged, many people wondered if she’d been driving under the influence. As she had one accident, and then drove off and had another one, people thought that she must have been high or drunk. Sadly, her brother Nathan also died in a car accident years ago and Anne believed he committed suicide.

Naturally, fans of Anne Hechehoped she wouldn’t die after burns sustained from the fire that broke out. Seriously injured, she ended up in a hospital in LA and was described as stable. So, fans turned their thoughts towards any possible charges arising. Actually, she could face some serious consequences. Additionally, this week, Yahoo carried a story that revealed that LAPD got their warrant for a blood sample. But, it might be too late for any further punishment.

Anne Heche Is Not Expected To Live

On Instagram, Hollywood Unlocked revealed that Jamal Osborne reported about the expected death of the movie star. In their caption, the outlet noted that “reps have released a statement following her crash into a California home and according to the rep, she is not expected to survive.” That’s because she suffered terrible anoxic injuries to her brain. So she’s “in a coma,” and “in critical condition.” For now, it seems that she only remains “on life support” because she wanted to donate her organs.

With Anne Heche apparently not expected to live, sentiments changed on social media. After all, those who bashed her supporters like Alec Baldwin had assumed that she would live. Those who hoped she would end up charged and convicted for drunk or drug driving went quiet.

Fans Are Saddened  By The News

It’s no secret that sometimes, Anne Heche went through troubled times with her mental health. So one follower wrote, “She’s been battling for so long very sad to hear 😢🙏🏾.”

Another fan of the movie star noted, “That’s really sad. I wish her family peace. 💔.” Lots of people used the word “tragic.” And it is. After a life as a successful actress, those not so fortunate wonder why on earth she seemed so terribly unhappy. Perhaps she never got over the alleged sexual molestation by her father.