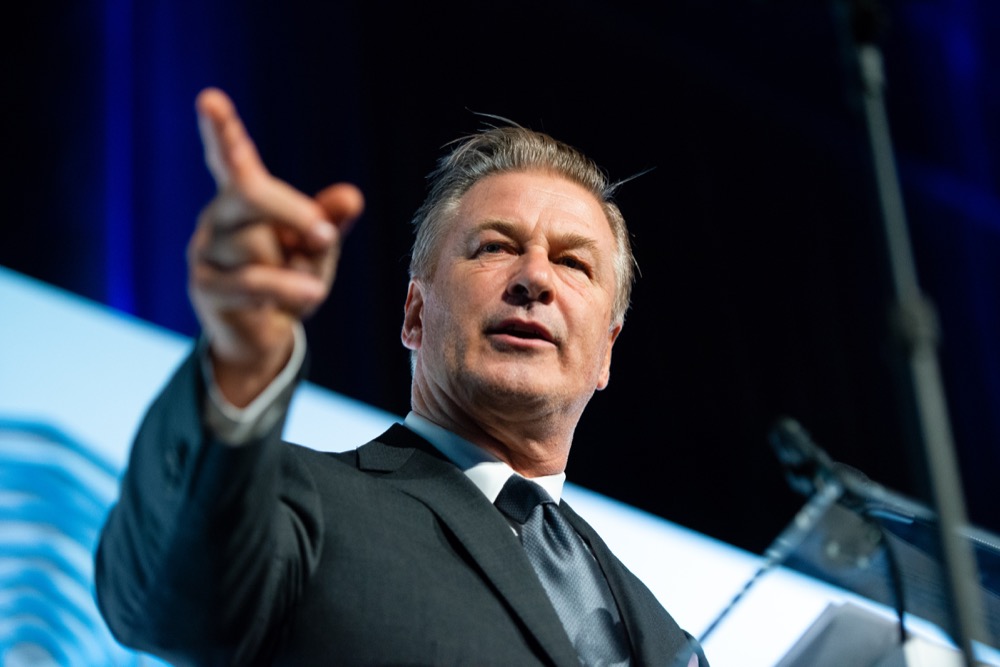 Alec Baldwin spoke out about Anne Heche, the DayTime Award-winning actress. At the moment, she fights for her life in hospital in LA after her serious car crash last week. Whilst she’s been described as stable, that basically means that she’s no worse or better, so she hangs in limbo right now. When Alec hoped that folks would hold her in their thoughts, he got a lot of heat from angry followers.

The movie stars both know how it feels to generate a lot of controversy with entertainment fans. Alec got seriously roasted even before the final investigations in the “Rust” movie death were completed. Probably everyone in the world heard about the accident that caused the end of the life of cinematographer Halyna Hutchins. Recall, director Joel Souza was also injured when Alec pulled the trigger of a gun used as a prop. Apart from the heat, he has to live with knowing that someone lost their life and another person was injured.

As Anne Heche could have killed and injured many other people, folks seem angry that Alec Baldwin calls for love and sympathy for her. If you don’t know, she got involved in two car accidents. Video of the crash indicated that she was speeding in a residential area. And, people feel horrified because it was the time of day when kids are out and about. Eventually, she smashed into a house that caught fire. Fortunately, she was the only one injured, but it could have been so much worse. Additionally, the cops suspect that she was DUI at the time.

Alec Baldwin – Wants Folks To Send Their Love To Anne

Taking to his Instagram on August 8, Alec said, “Sending my love and support to Anne Heche.” Then in his video clip, he talked about how they are “old” pals. He reminded fans that he filmed with her once in a “90s movie.” Describing her as “brave” he rambled on a bit about how she “could do anything.” Clearly, he admired her personality. Actually, it’s interesting to see that he talks about her in the past tense. Perhaps he fears that she might not recover from the car crash injuries.

Alec Baldwin upset quite a lot of people with his well-meaning message. One of them responded in the comments rather angrily. The commit read, “Did you see how reckless she was driving and how she hit a building before she crashed? Did you see the RING doorbell footage? She is lucky she didn’t kill anyone.”

Another commenter scathingly wrote, “What about the people that she almost killed??… Is she more important?”

Some People Didn’t Know About The House Burning Down

Some people who heard the way that Alec Baldwin talked about Anne Heche, hadn’t known the full story. As they only knew she was in hospital after a crash, they also felt sorry for her. That was until others reminded them of the circumstances. One newly educated fan said, “oh my gosh did someone’s house end up on fire? That is terrible I hope no one else was injured.”

Some people felt that it wasn’t about what Anne did so much as how she feels right now. Apparently, she was badly burned, and possibly, she suffers a lot of pain.

What are your thoughts? Do you think that Alec was wrong to send his loving thoughts to her?   Shout out in the comments below.

General Hospital Spoilers: Cody’s Blast From the Past, Another Port Charles Connection