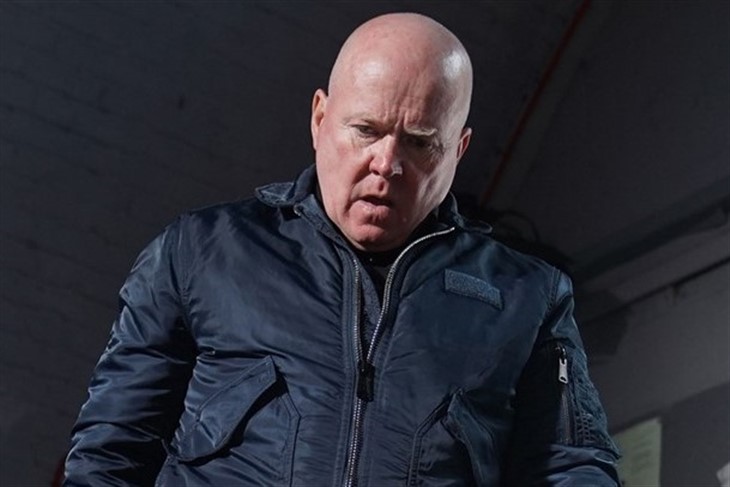 EastEnders spoilers and updates tease that Phil Mitchell (Steve McFadden) will take matters into his own hands when he gets out of prison. New paparazzi pictures hint that he may seek revenge on Lewis Butler (Aiden O’Callaghan) once he learns what the latter did to Ben Mitchell (Max Bowden).

Fans may recall that Phil was sent to jail for his role in Vincent Hubbard’s (Richard Blackwood) death. It’s been months since he was sent to the slammer and viewers have started to wonder when he’ll return to the Square.

It seems like he’ll be returning home soon based on the new paparazzi photos. But there’s one character who will feel the wrath of Phil once he gets out of prison. Viewers know that Lewis sexually assaulted Ben and when Phil finds out about it, he’ll surely make him pay.

The photos show Lewis getting roughed up, probably by Phil as Steve McFadden gets photographed with bloodied knuckles. Will he be sent back to prison for beating up Lewis?

Based on the photos, it appears that Phil has survived a deadly threat in prison.

Phil calls Ben and asks him for a favor. He’ll also phone Kat but the line goes dead, which will make the latter worry. Samantha Keeble (Alison Newman) will warn Phil that he won’t survive in prison especially after getting into a big fight with Craig and reminds him of a previous offer. He’s given 48 hours to decide but Phil still refuses to be a grass even if it means he’ll die in prison.

Phil will ask Ravi for backup after he gets a threat from Craig that he’ll die tomorrow. It would seem like he won’t have any chance of surviving given that Keeble also said that there won’t be any prison backup for him.

Thinking that it might be the end for him. Phil will ask Sharon to visit him and when she does, he’ll give her five letters. Sharon pleads for Phil to fight but it seems like that’s exactly what he’ll do.