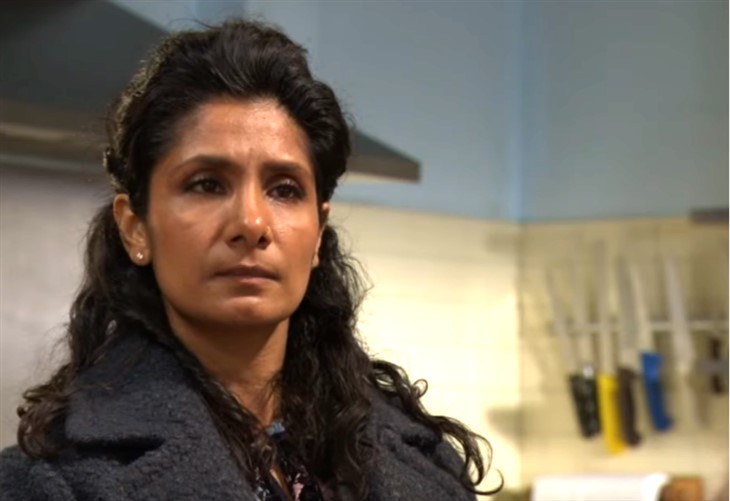 EastEnders spoilers, news, and updates tease that Suki Panesar (Balvinder Sopal) will once again butt heads with her daughter Ash Kaur (Gurlaine Kaur Garcha). Suki will decide to leave Albert Square but her mum will come up with a scheme to stop her.

Spoilers hint that Suki will force Ash to join Nina and apply for a job at a new GP surgery. Ash won’t budget and say that she wants to take the job offer in Canada, instead. Suki becomes even more determined to get Ash a job after learning that Nina is now dating Ranveer. She bribes her daughter with a car if she takes the job.

Meanwhile, Ash will be left devastated when she learns that the job in Canada has fallen through the cracks. She’ll have no choice but to apply for the job that her mom wants. Suki gets what she wants while Ash gets her car as promised.

However, Ash will eventually find out that Suki has been going through her emails without her knowledge and she knew that she didn’t get the job in Canada. She immediately assumes that her mum has been meddling with her life and they have another confrontation. Suki demands to get the car keys back while Ash calls her mum out for being controlling and for applying for the GP job behind her back.

Shirley Carter (Linda Henry) will make good on her threats. She’ll follow through on her promise to bring down the Mitchell family’s latest business venture. The nightclub has been named Peggy’s and is set for its grand opening. But Kat Slater (Jessie Wallace) and Sharon Watts (Letitia Dean) will find the place in chaos all thanks to Shirley’s doing. How far will Shirley go? What would Kat and Sharon do next? Will their business be ruined even before it gets started?

Kat and Sharon will clash with Shirley after her latest stunt. But things turn for the worse when gunmen storm into Peggy’s. Sam Mitchell (Danniella Westbrook) will confront the gunmen and give their boss, Jonah, a message. The gunmen want to get access to the safe at the nightclub but things will go out of control and someone will get shot. Whose life will be put in danger?