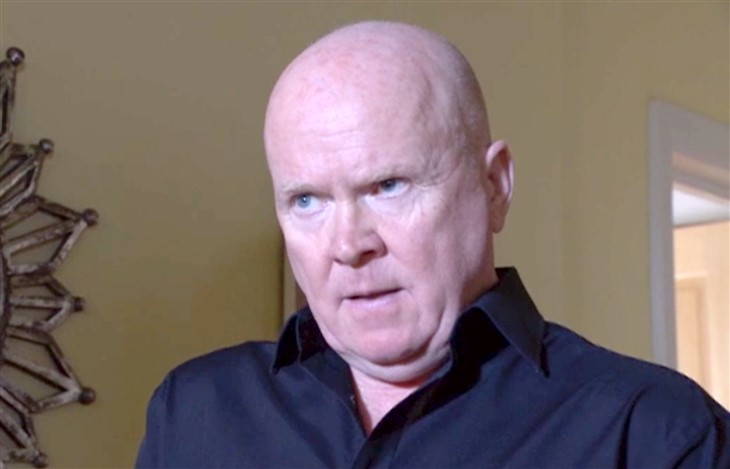 EastEnders spoilers and updates tease that Phil Mitchell (Steve McFadden) confronts Sam Mitchell (Kim Medcalf) as to how drugs ended up at Peggy’s. The latter lies to her brother’s face and promises that there are no drugs in their club. How long before Phil finds out that truth?

Phil questions Sam about the drugs at Peggy’s. He warns her that now is the time to come clean about the drugs and Ben. Sam defends and says that there are no drugs in the bar and Ben’s not dealing. She bluffs her way out of trouble by challenging Phil.

She tells him that he should find someone who can take care of all their family drama while running the nightclub at the same time. Sam puts down the keys to the club at the table. Then, Phil picks it up and returns the keys back to Sam as he made her promise to take care of Ben Mitchell (Max Bowden). How long before Sam gets caught in her web of lies?

Despite the reminder, Ben turns up late at Lexi’s dance exam. The young one complains and says she misses, which causes Ben to snap.

Ben goes to Tez for drugs. Sam will see what’s going and she’ll try to convince Ben to keep things together. He won’t be in a listening mood and heads off to find James at a party. But he’ll be sent home, and that’s when he’ll realize that he’s late for the family meal. Ben leaves Lexi a voicemail before he passes out.

Meanwhile, Suki Panesar’s (Balvinder Sopal) attempt to reconcile with Kheerat Panesar (Jaz Deol) fails. Things go from bad to worse when the latter announces that he’s moving out, along with Vinny Panesar (Shiv Jalota) and Ash, and they’ll be living at no. 41. Dotty Cotton (Sandy Gibson) is caught in the middle, but she’ll help pack up even after Suki begs her children to stay.

Kheerat’s not yet done. He still has something in store for Suki. He’ll inform her later on that he’s buying her out of the business.