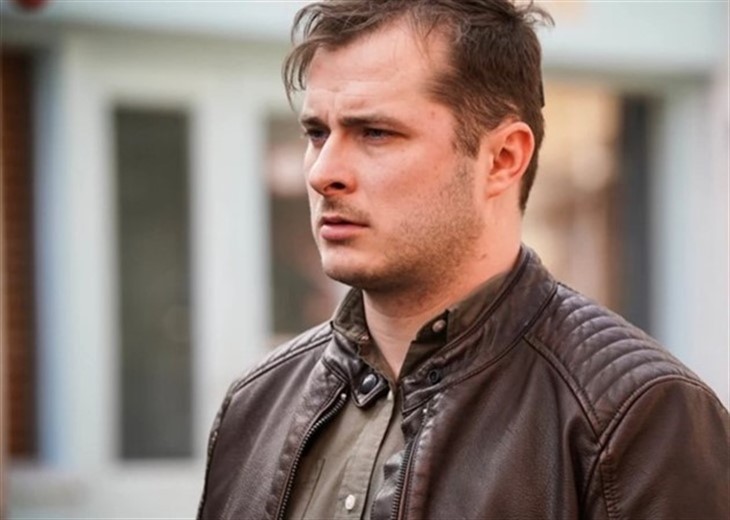 EastEnders spoilers and updates tease that tension will continue to build up between Ben Mitchell (Max Bowden) and Peter Beale (Lauren Branning). In upcoming scenes, the latter will report Ben to the police as he takes revenge on his uncle for attacking him back in the spring.

Fans may recall that Ben mistook Peter as the person who laughed at the Callum “Halfway” Highway’s (Tony Clay) defaced poster. The latter became the unintentional victim of Ben’s vendetta. In upcoming scenes, Peter will feel frustrated when the police tell him that they’re still unable to find his attacker. He’s left even more devastated when he learns that it was his uncle who attacked him.

Peter was also furious at Kathy Beale (Gillian Taylforth) for not taking his side. He has no idea that Ben needs Kathy’s support now more than ever because of what Lewis Butler (Aiden O’Callaghan) did to him. Kathy wants her grandson to feel that she loves and supports him, too. But Peter will continue to feel otherwise when Kathy rushes to Ben’s side following an incident with Callum.

Kathy decides to celebrate Rocky’s birthday and organizes a game night. She convinces Peter and Ben to attend along with Harvey Monroe (Ross Boatman), Lola Pearce (Danielle Harold), and Jay Brown (Jamie Borthwick). Ben starts to lose interest in playing games after finding out that the get-together was about him and not Rocky.

Peter and Ben get into a huge argument. Later on, the police barge in and arrest Ben for assault. It is then revealed that Peter reported his uncle to the police as the person who’s responsible for beating him up.

According to EastEnders spoilers, Ritchie warns Ben that he could go to prison if proven guilty of assault. Kathy, feeling desperate, pleads to Peter but the latter refuses to withdraw his complaint. So, she’ll try to cover up for her son when the police ask her questions.

Before getting arrested, Ben reaches out to his estranged husband, Callum. Fans may recall that the latter called time on their marriage because he thought that Ben had a consensual sexual encounter with Lewis. What he didn’t know was that Ben was assaulted.

Kathy encourages Ben to talk to Callum and explain what happened. He follows his mom’s suggestion and asks Callum to meet him. However, an incident will take place at The Vic, which will leave Callum furious at Ben. What did they talk about? Why caused Callum to feel upset?