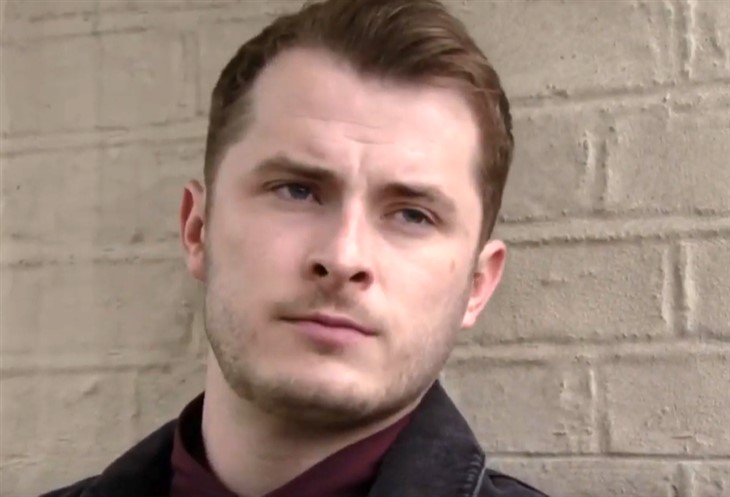 EastEnders spoilers and updates tease that the BBC soap has responded to the backlash it received from some viewers after it aired Ben Mitchell’s (Max Bowden) sexual assault storyline.

The issue-based storyline began when Ben Mitchell opened up to Lewis Butler (Aiden O’Callaghan) about committing attacks against homophobic residents in Walford. Callum “Halfway” Highway (Tony Clay) was furious when he found out that he told the latter and demanded that he stop seeing Lewis for good.

Callum was having second thoughts about ending his marriage with Ben but the latter was too busy flirting with Lewis at The Prince Albert. One thing led to another and Ben and Lewis started kissing more passionately. Lewis left the room for a while to lock the club’s doors when Ben got a message from Callum, which showed a photo of him with Lexi.

When Lewis returned, Ben immediately told him to stop but the barman continued to kiss him more aggressively. Ben repeatedly said no when Lewis assaulted him.

The BBC defended Ben’s sexual assault storyline and pointed out that they’ve been featuring issue-based storytelling for years. EastEnders has been on the air for 37 years and throughout that period, the show has tackled difficult and challenging issues, which included Ben’s story.

“We have worked closely with organizations and experts in the field to tell this story which we hope will raise awareness of sexual assaults and the issues surrounding them,” as per The BBC statement.

“We are always mindful of the timeslot in which EastEnders is shown and we took great care to signpost this storyline prior to transmission, through on-air continuity and publicity as well as providing a BBC Action Line at the end of the episode which offers advice and support to those affected by the issue,” it continued.

EastEnders Spoilers – Some Viewers Laud The Show For Raising Awareness

Although there were some viewers who took offense to Ben’s storyline, some lauded EastEnders for raising awareness about male consent and rape. The show consulted with SurvivorsUK, Survivors Manchester, and the Male Survivors Partnership to make sure the story is told properly, realistically, and with sensitivity.

Ben will continue to deal with it alone but he’ll eventually be forced to come clean to his mother that Lewis raped him. They will have a serious conversation and Kathy would encourage him to report Lewis to the police.