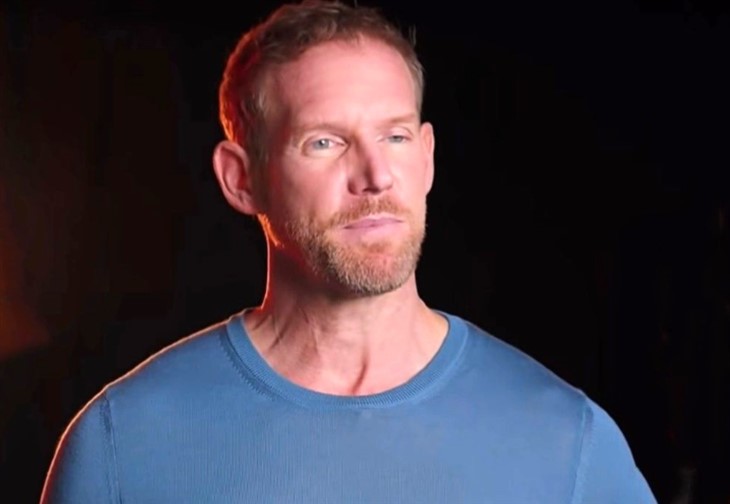 Ben Rathbun has received a negative response from fans, despite apologizing for his behavior on 90 Day Fiancé.

When 90 Day Fiancé star Ben Rathbun is a former pastor, he has caused controversy by using his faith to pursue Mahogany Roca, who is 30 years his junior. He recently made a post where his apologies received a negative response from fans. While Ben does acknowledge his appalling behavior, fans are not convinced that his apology is genuine.

TLC reality star, Ben Rathbun, has caused controversy during his time on the TLC reality show. First, he traveled to Peru to meet Mahogany Roca, despite the fact that she told him not to. Fans deemed him a predator for hunting down Mahogany in Peru.

However, what irks fans the most is the fact that the former pastor is trying to use his faith to justify pursuing a woman 30 years his junior. While he has apologized for his behavior, now, as the 90 Day Fiancé spinoff closes, few fans accept his apology.

Fans will recall that he told fellow cast member Kimberly Menzies that he found aggressive women unattractive. According to the former pastor, men prefer pursuing women like lions enjoy hunting gazelles. He went so far as to insist that the chase is more fun when women show resistance, which landed him the label misogynistic.

Since that time, he has apologized to Kimberly and 90 Day Fiancé viewers. However, his latest apology for his behavior on 90 Day Fiancé: Before the 90 Days is falling on deaf ears for many fans.

90 Day Fiancé: Before The 90 Days Spoilers – Ben Rathbun Takes To Instagram To Apologize

In a new post on Instagram, Ben acknowledged his bad behavior on the show. As part of a long caption, he wrote, “I see what you see – I was overbearing, selfish, justifying myself and not listening just to name a few things. In his post, Rathbun wrote of his attempt to take “accountability” for his actions on both his faith and his family.

Ironically, one of his most vocal supporters was Kimberly, who seems to have forgiven Ben for his words and his behavior. She commented, writing, “I respect you @benrathbun27 for taking accountability for yourself. I have done the same and know some of my actions deserved it. You have friends in me and @officialsojaboy.”

Kimberly, like Ben, has also acknowledged her bad behavior on the show with Usman Umar. However, fans tend to feel Menzies’ apology was far more genuine than Ben’s.

It looks like Kimberly stands alone in accepting Ben’s apologies and forgiving him. One fan commented, “So. Many. Red. Flags.” Meanwhile, other followers called him out for his bad behavior right from the start, with one writing that Mahogany told him not to come and that his search should have stopped there.

However, other fans had criticisms for Roca, writing that she was “lying and playing with you too Ben.” Still, most of the criticism is aimed firmly at Rathbun for his creepy behavior with the much-younger Mahogany.

GH Spoilers: Who Could Jennifer Be Working With On The West Coast?